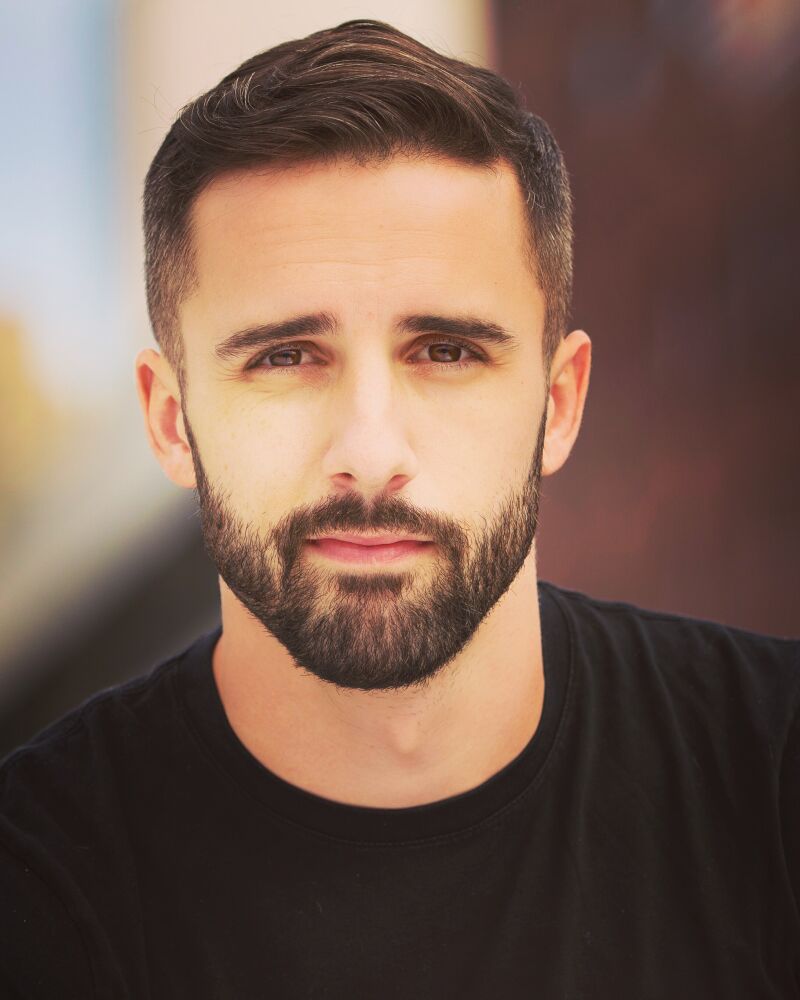 John Alix is a director/choreographer who works both in theatre and TV/film. After earning a BFA in Dance & Choreography from Virginia Commonwealth University, John moved to New York to pursue his dream of a career in the arts. Some of his credits include the NBC/Universal Kids network launch, MoMa, Uniclo, eBay, Inspiration Morn musical theatre intensive in Shanghai, China, and the resident choreographer for large-scale events by Van Wyck & Van Wyck. For two years, John appeared in the hit off-Broadway show, Fuerza Bruta, and also toured internationally with the company. In addition, John has worked as associate choreographer to Luis Salgado on two productions of In The Heights, which took home 9 Helen Hayes awards, including best choreography.