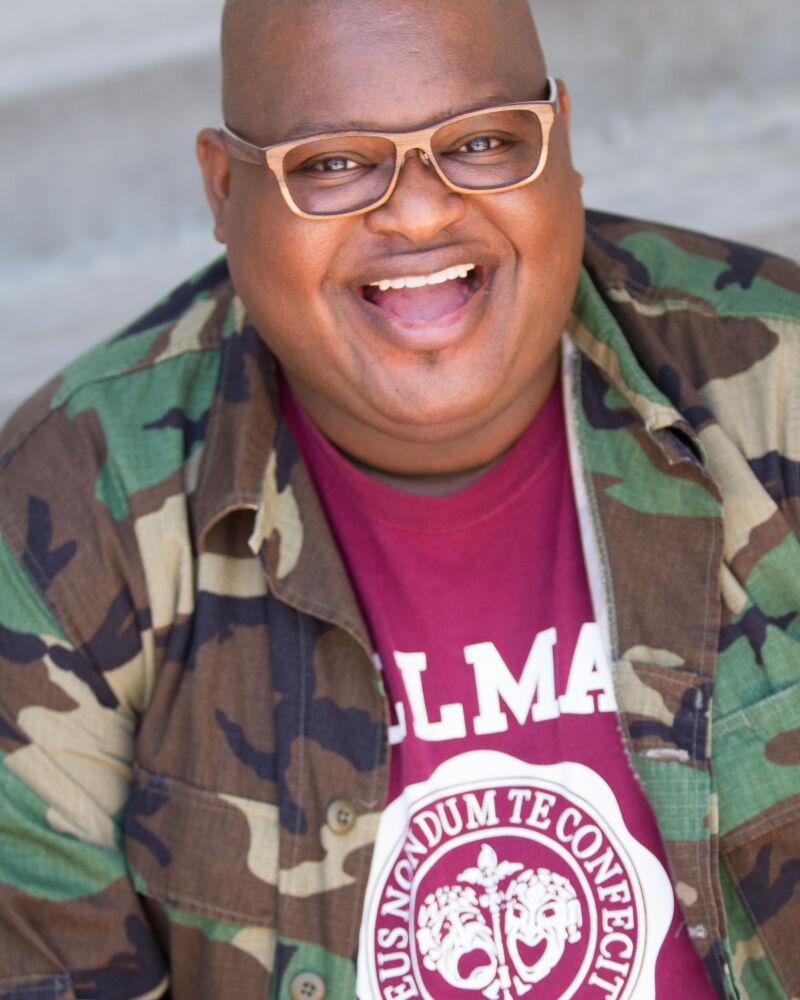 Erròn Jay is an accomplished actor and singer. He has been been in productions at the Steppenwolf and Goodman theaters in Chicago. He has been in a host of national commercials, TV shows, and feature films, including No Good Nick, KC Undercover, Lucifer, 2 Lava 2 Lantula!, Destruction Los Angeles and Rescue Dogs.