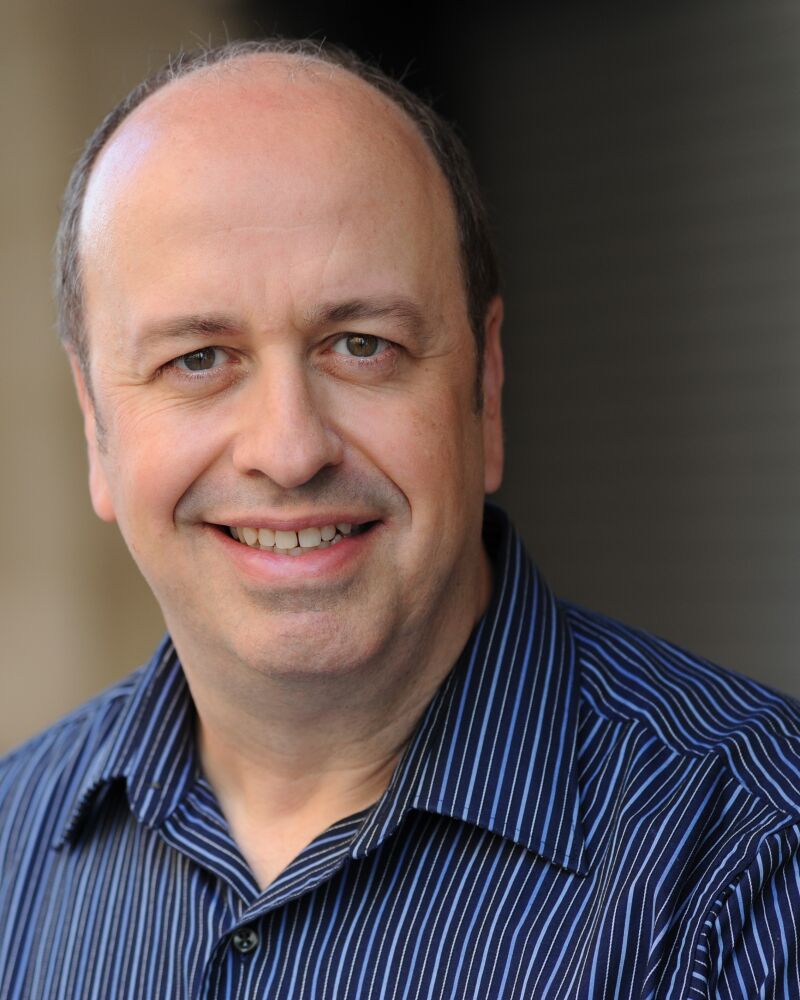 Rob Roy is a New York City based actor, teacher and director. He is a 32-year alumni company member of the Woolly Mammoth Theatre and has performed regionally across the U.S. including Los Angeles, Philadelphia, Washington, DC and New York City including Off-Broadway. Some of Rob's film credits include No Reservations and Touched with Fire with television credits including HBO's High Maintenance; Blue Bloods, The Flight Attendant; and the Law & Order series. Rob has appeared in commercials including NY Lottery, Verizon, Yahoo, IBM.com and Capital One Bank. His corporate role-playing skills have assisted companies including the Fire Department of New York, Cardinal Health, L'Oreal, and Cisco. As a director and teacher, Rob has directed numerous one-act plays Off-Broadway and has filmed over 150 short student films as part of his teaching. He is currently a faculty member in the Acting Department of AMDA.