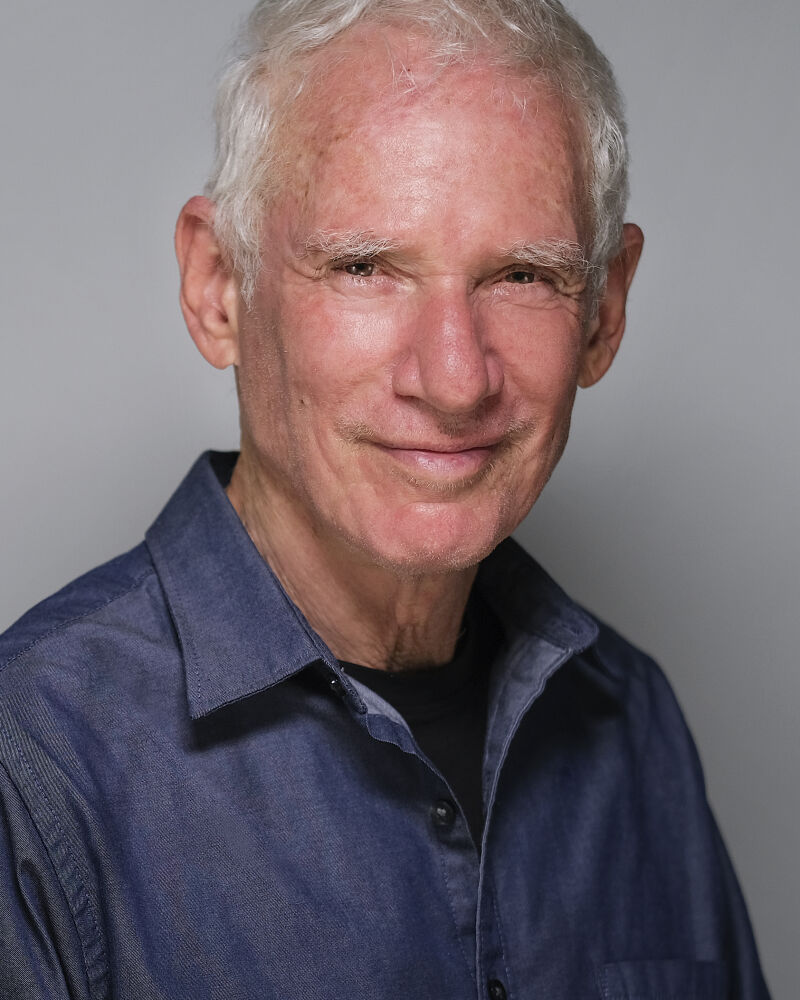 Paul Lieber is an actor, poet, radio host and producer. He has won five Drama-Logue awards and an L.A. Weekly award for his acting. Among his numerous stage roles, he portrayed Abbie Hoffman in the award-winning production of The Chicago Conspiracy Trial in Los Angeles. He played Elia Kazan in Names in both the Los Angeles and New York productions. On Broadway he was in Lenny and appeared with Julie Harris and Estelle Parsons in And Miss Reardon Drinks a Little. He played the role of Danny in the West Coast premiere of Danny and the Deep Blue Sea and originated the role of Treat in the world premiere of Orphans. Paul had recurring roles in several television shows, numerous guest star appearances and several film roles. For six seasons, Paul was a member of the acting company at the Sundance Institute Play Development Lab. Paul also produced and hosted "Why Poetry" on Pacifica Radio.