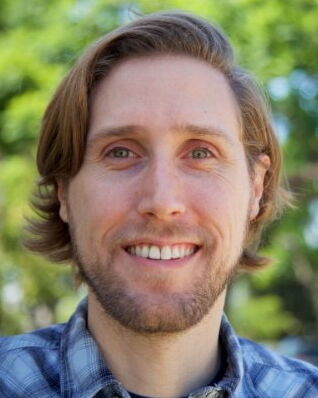 Additionally, he works to share "global stories through local voices" by helping evolve the English language dubbing of foreign series like "The Protector", "Go: Live Your Way", and "Skylines."  As the founder and General Manager of Horseless Cowboy, he advises a broad range of clients from EA to Netflix as they navigate the delicate waters of Hollywood to incorporate the best performance and narrative into their projects.