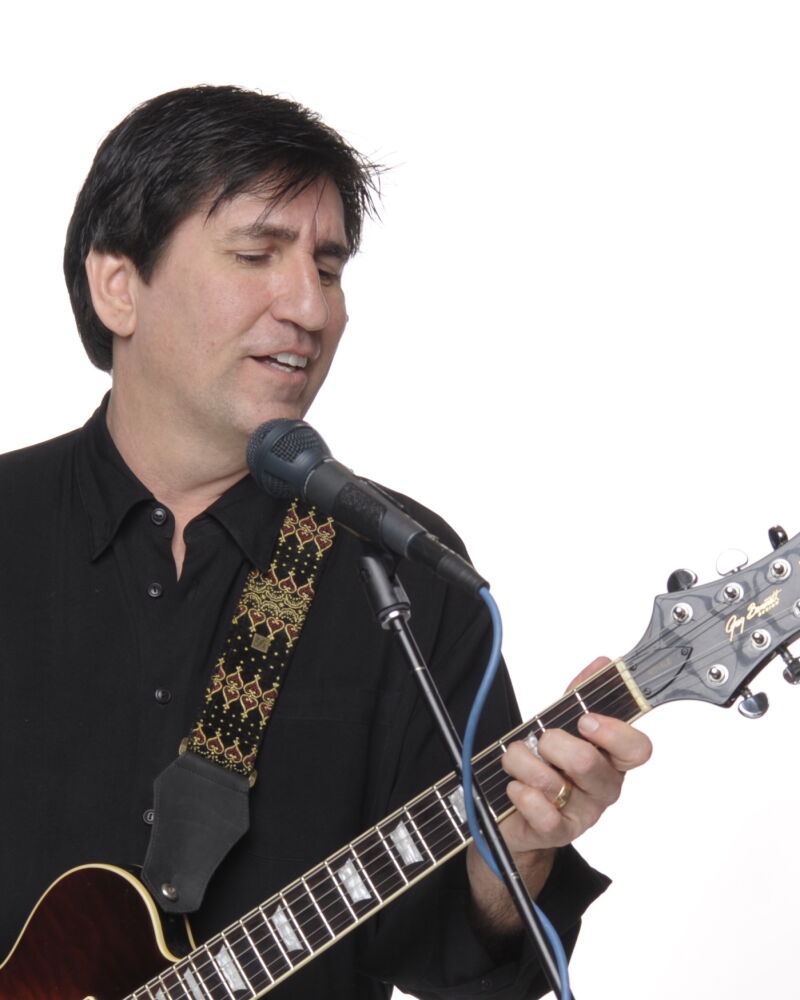 Martin Blasick is a songwriter/composer/producer/performer with many tv/film credits. He received a gold record for producing Miracles Happen for Princess Diaries 2. With Matthew McConaughey he co-wrote Ladies Of Tampa for Magic MIke. Lindsey Lohan sang Martin's song Don't Move On in Disney's Confessions Of A Teenage Drama Queen.

Martin produced the music for the Off-Broadway run of Shame Of Thrones: The Musical and the Las Vegas residency of the musical Together We'll Be OK.

He is currently composing the score for the horror film Blood Pageant and is the music coach for the cast of Netflix' sitcom Country Comfort starring Katharine McPhee.