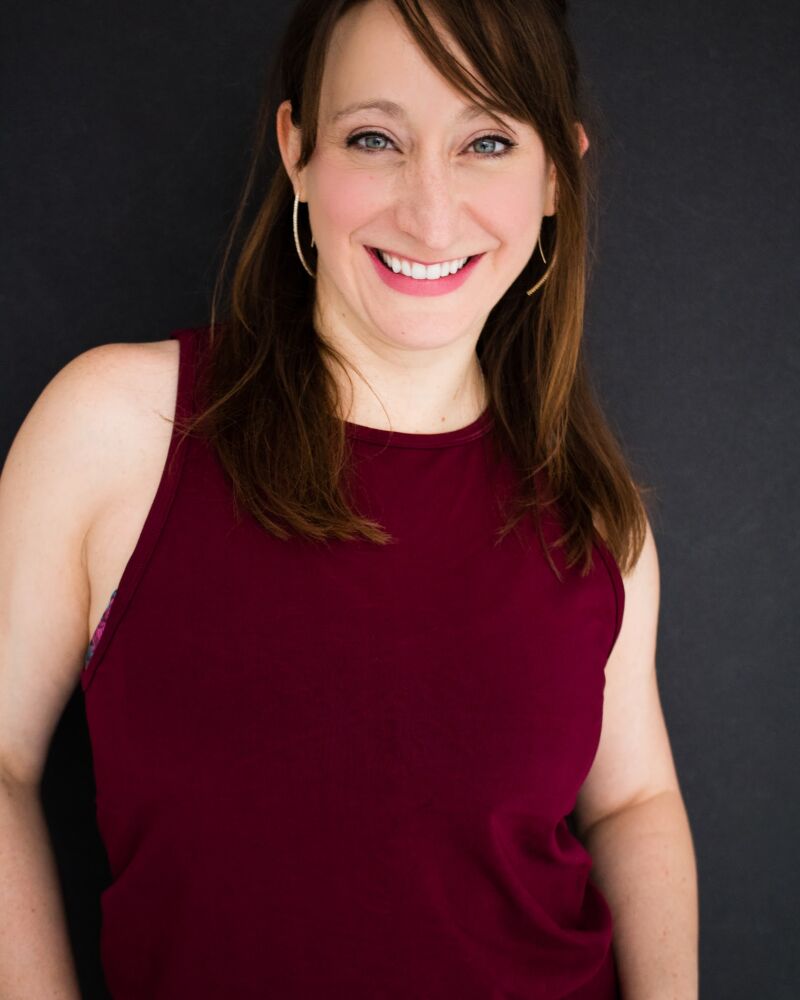 Morgan Rose is excited to be a part of the AMDA family. Morgan is a proud member of Actors' Equity Association and a graduate of Florida State University's BFA Music Theatre program.

Morgan's been incredibly fortunate to work alongside some of New York's most inspiring choreographers. She has been an Associate to New York faves Al Blackstone, Natalie Malotke, Ricky Hinds and Josh Bergasse on various projects. Their work continues to inspire her own journey both on and off stage