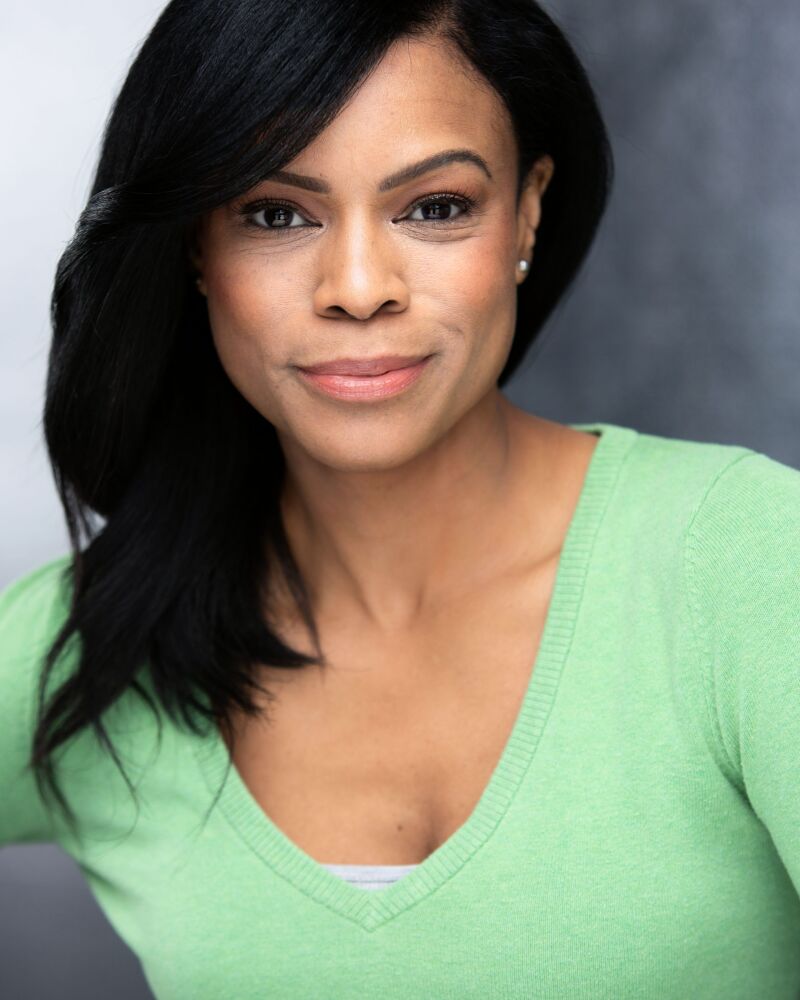 Jenelle is a seasoned musical theatre performer with numerous credits on and off-Broadway. Broadway credits include: All Shook Up and the first national tour of Brooklyn the Musical. Off Broadway, Jenelle has appeared in The Joys of Sex, They Wrote That?, Shout, and the pre-Broadway production of Pretty Woman (Garry Marshall directing). Jenelle's regional theater credits include: "Hattie" in Kiss Me Kate, "Minnie" in 3D Theatrical's Parade, "Lorrell" in Dreamgirls (at the MUNY with Jennifer Holiday), "TiMouune" and "Andrea" in Once on This Island, "Brenda" in Smokey Joe's Cafe, "Addaperle" in The Wiz, "Felicia" u/s in Memphis, "Charlaine" in Ain't Misbehavin', "Velma" in Crowns, "Aretha/Patti" in Beehive, "Etta James" in A Night With Janis Joplin and "Miss Gardner" in Carrie the Musical. Most recently Jenelle appeared in The Christians & Disgrace at the Taper. In 2019, Jenelle wrote, Executive Produced and starred as Eartha Kitt in "I Wanna Be Evil: The Eartha Kitt Story" at the Hollywood Fringe Festival.