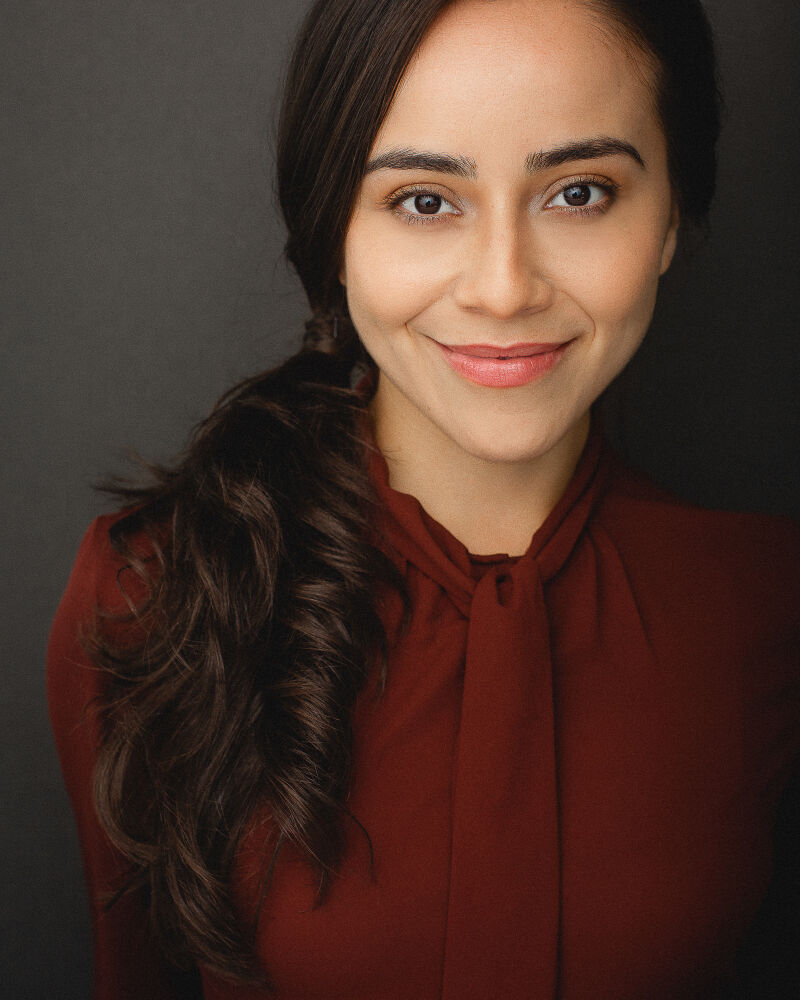 Celeste Lanuza is a choreographer, dancer, composer, actress, and singer who is passionate about holding creative and educational space with others. She has been a lead actress as Tiger Lily in Peter Pan and Anita in West Side Story noted in Broadway World, as well as with the San Diego Opera and Arizona Opera in the role of Duende in Maria de Buenos Aires. Ms. Lanuza then became Assistant Director/Choreographer for Fort Worth Opera at the Bass Hall receiving Best Production and Directed for Off-Off Broadway.

Ms. Lanuza is in a Low Residency PhD program at Texas Woman's University under scholarship, a member of AEA and SAG-AFTRA, and is excited to be a part of the AMDA family!