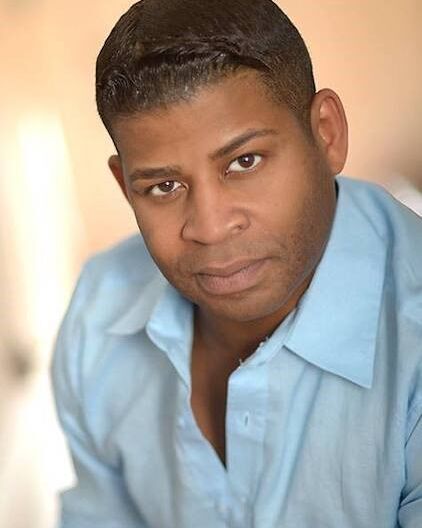 Kenney is a Fresno, California native who has called New York City home for over 20 years. After attending both Fresno State University and the American Musical and Dramatic Academy, he got his first break as a replacement cast member of the European Tour of THE MUSIC OF ANDREW LLOYD WEBBER. This opportunity spring-boarded him into being blessed to walk the boards internationally, nationally and regionally in theatres such as Arkansas Repertory Theatre, Alabama Shakespeare Festival, Milwaukee Repertory Theater, and New Harmony Theatre.

His musicianship has afforded him opportunities to tour in Australia tickling the ivories and crooning an array of Broadway showtunes to sold out audiences as well as a collaboration with his partner, Adam Tilford, leading crowds in massive, energetic sing-a-longs in Darren Criss' yearly "Coachella-esque" event, ELSIE FEST.

His business acumen, his love for the arts, and all of its players was the perfect mix to prepare him for the next chapter of his journey (life). In October of 2018, Kenney was chosen to hold the position of Producing Artistic Director of The Depot Theatre in the beautiful upstate New York setting of the Adirondacks.

Kenney is a proud member of Actors' Equity Association, SAG-AFTRA and SDC!