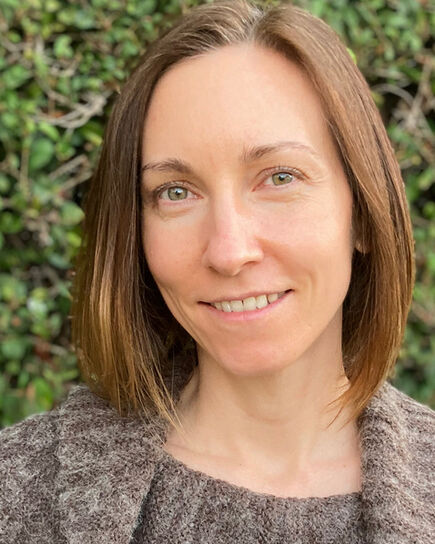 Paige Santschi is an experienced writer in multiple genres and has published scholarly work that explores the ways visual art can speak to literary texts. She was awarded the Jacob K. Javits Fellowship for graduate studies in 2009, and shortly after graduating she collaborated on the first English biography of French philosopher Blaise Pascal.

As a comparatist, Dr. Santschi considers herself an eclectic scholar and broad-based thinker, seeing the potential for all things to come together in some comparative way with philosophy as the conduit. She is drawn to the idea of narrative as fundamental to writing and pays special attention to the myriad ways stories can develop.