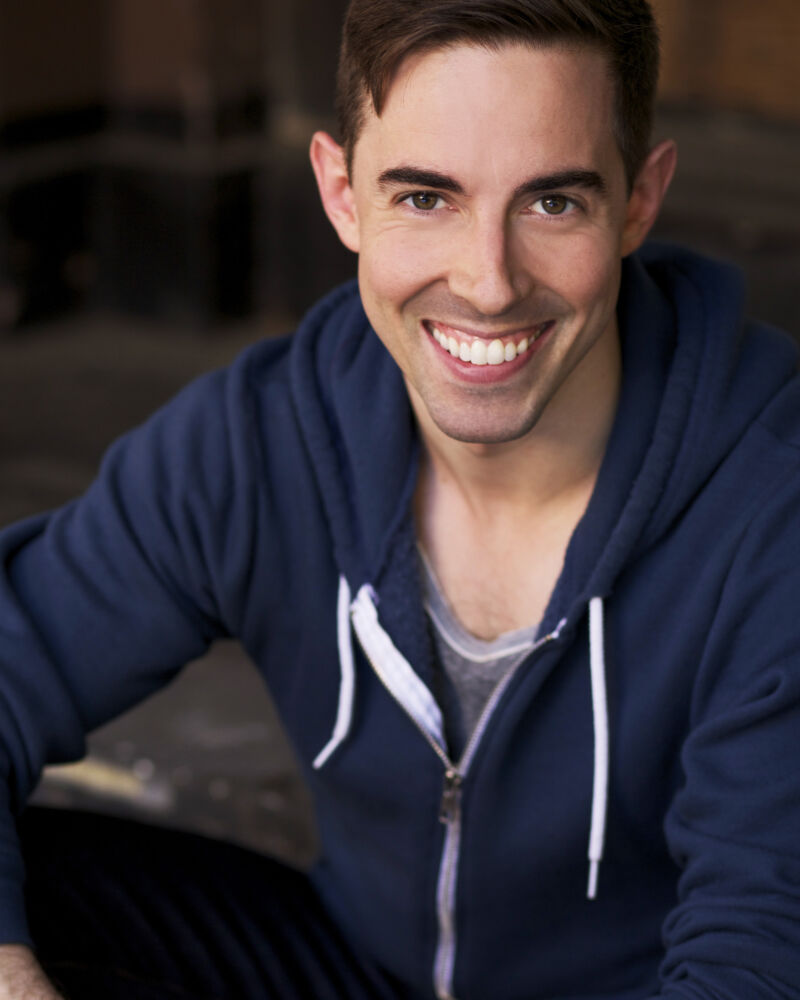 Eric is a New York City based singer, actor, dancer, and accompanist. He is excited to join AMDA as a faculty pianist and hopes to inspire students through his passion for musical theatre. He has served as an accompanist throughout NYC for Broadway classes, workshops, auditions, cabarets, and more. As an actor, he has appeared across the country and abroad in regional theatres, national, and international tours. Credits include performances at Paper Mill Playhouse, Goodspeed Opera House, North Shore Music Theatre, and Arena Stage. Recent performing credits include playing the "Suspects" in Murder For Two most notably at the Tony Award winning Cincinnati Playhouse in the Park.