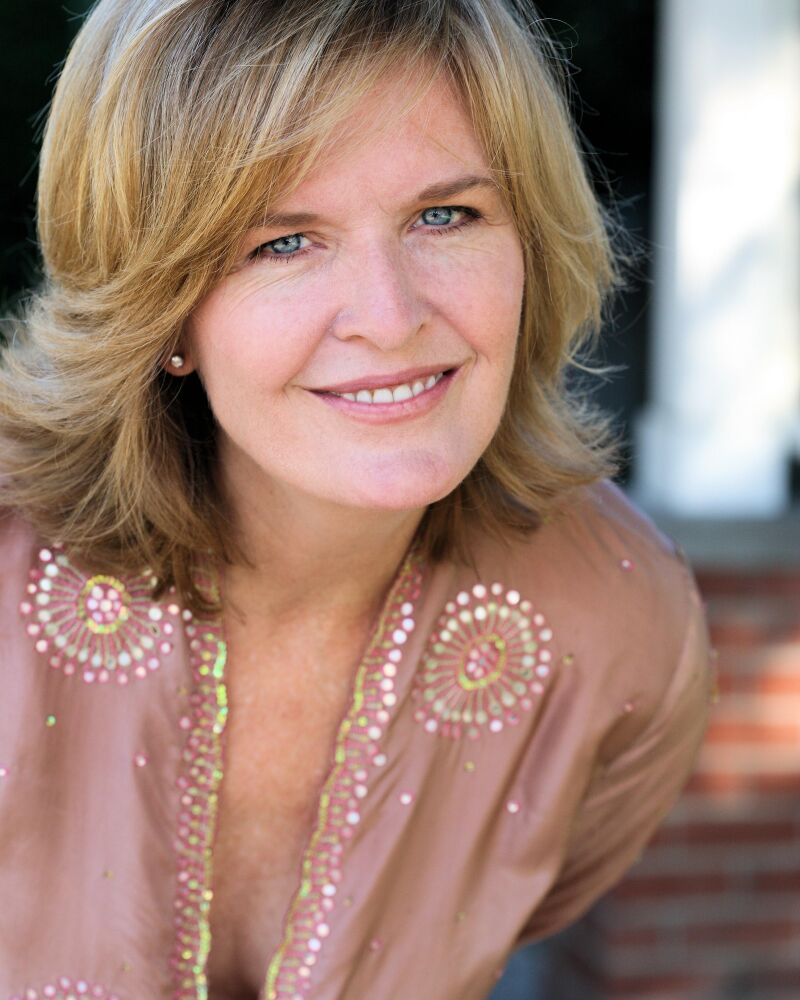 I am a graduate of The American Academy of Dramatic Arts (A.A.), Smith College (B.A.) and Rutgers University: Mason Gross School of the Arts (M.F.A.).  I have been a working professional in film, theatre and television for over 35 years.  I am best known in the New York theatre community for creating the role of "C" in Edward Albee's Pulitzer Prize play "Three Tall Women"; I received a Theatre World Award for my Broadway debut in Tennessee Williams' "Suddenly, Last Summer" opposite Elizabeth Ashley.  You can find my film and television credits at imdb.me/JordanBaker. For the past ten years I have been teaching master classes in Business of Arts all over the country as well as Montclair State University; CCNY and through private practice (roomforthoughtnyc.com). I look forward to meeting the artists of AMDA.  This is a great honor to join your teaching staff.