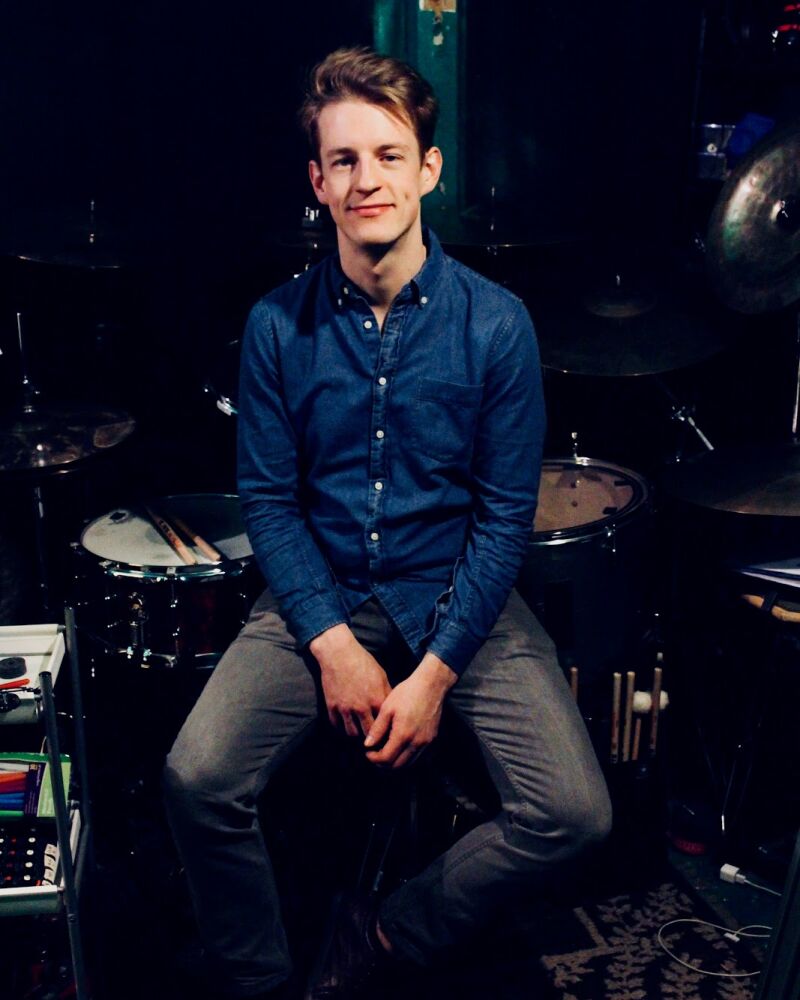 Dan Berkery is a Freelance Drummer/Percussionist based in New York City with a Master's Degree in Jazz Studies from Philadelphia's University of the Arts.

Prior to joining the AMDA faculty, Dan originated the drum book for the Off-Broadway musical "Ride The Cyclone," and helped develop the Broadway-bound musical "Lempicka."  You can hear him playing drums on Trixie Mattel's "Two Birds/One Stone" and Brandon James Gwinn's "Not Too Late" albums, available on iTunes and Spotify.