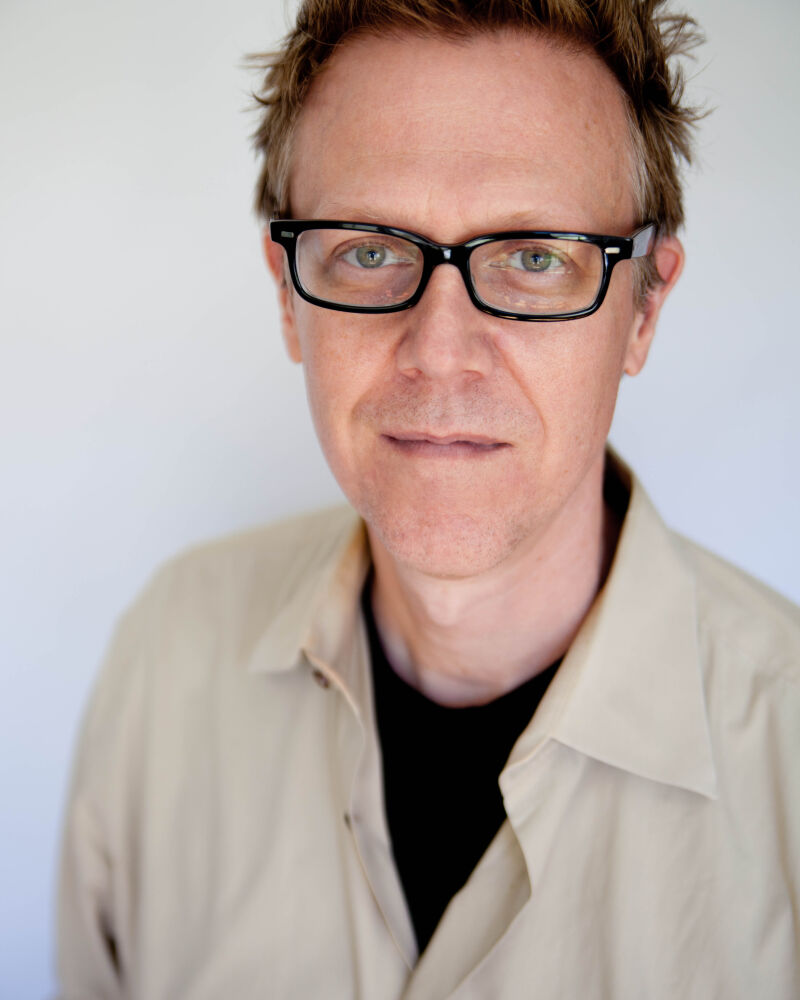 He began writing and directing his own films in 1992 as a founding member of Filmmaker's Alliance (along with fellow AMDA instructor Cain Devore.)

His student film at USC's School of Cinematic Arts, The Shy and the Naked, won a grant from the Sloan Foundation. His short film Melancholy Baby won the Los Angeles Short Filmmaking Grant, presented to him by Eastman Kodak at the Directors Guild of America.

After finishing film school, Sean got his "break" when his first major spec script was purchased by MTV/Paramount in 2000, which led to a deal with Dimension Films. Since then, he has worked on genre features such as Conan The Barbarian and television such as MTV's The Dorm.