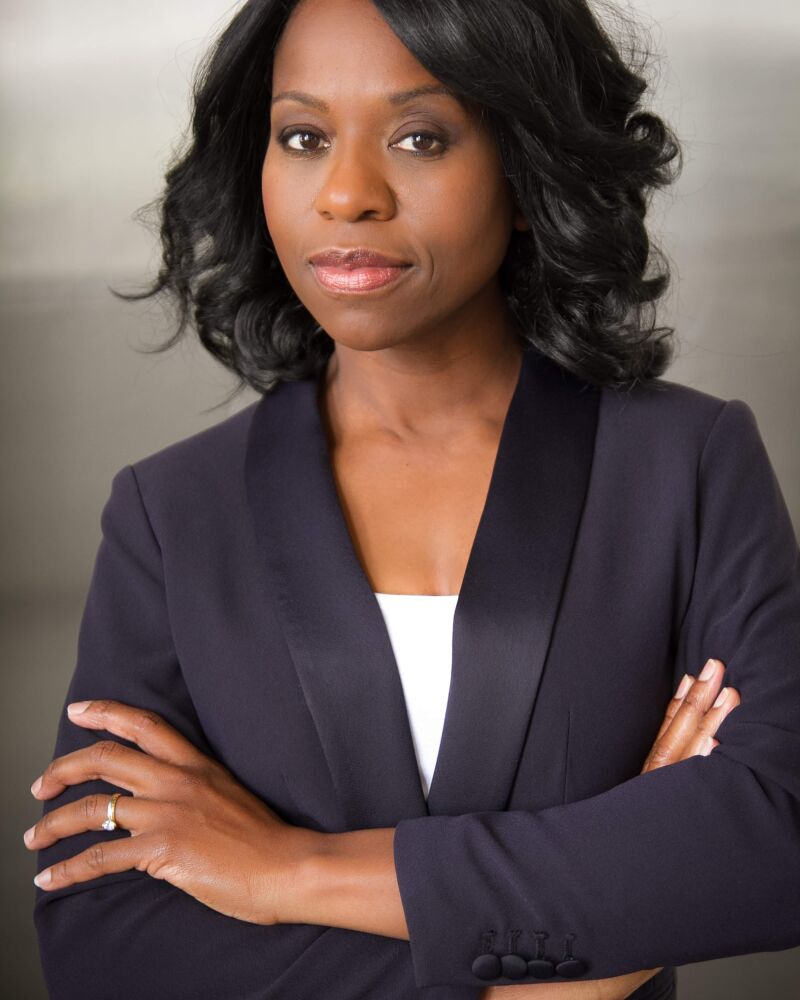 Sonya Shepherd (professionally known as Sonya Leslie) is a professional actress, voice over artist and educator. Her many onscreen credits include recurring roles on "Snowfall" and "Major Crimes" and numerous guest star credits including "NCIS," "The Rookie," "The Good Place," "9-1-1," "Scandal" and many others. An original company member of The Lion King on Broadway, Sonya has graced the stages of the Pantages Theatre, The Los Angeles Theatre Center, The Hudson and the Wilshire Ebell. As a motion capture artist, Sonya was part of Jim Henson's Emmy nominated production, "Sid the Science Kid."