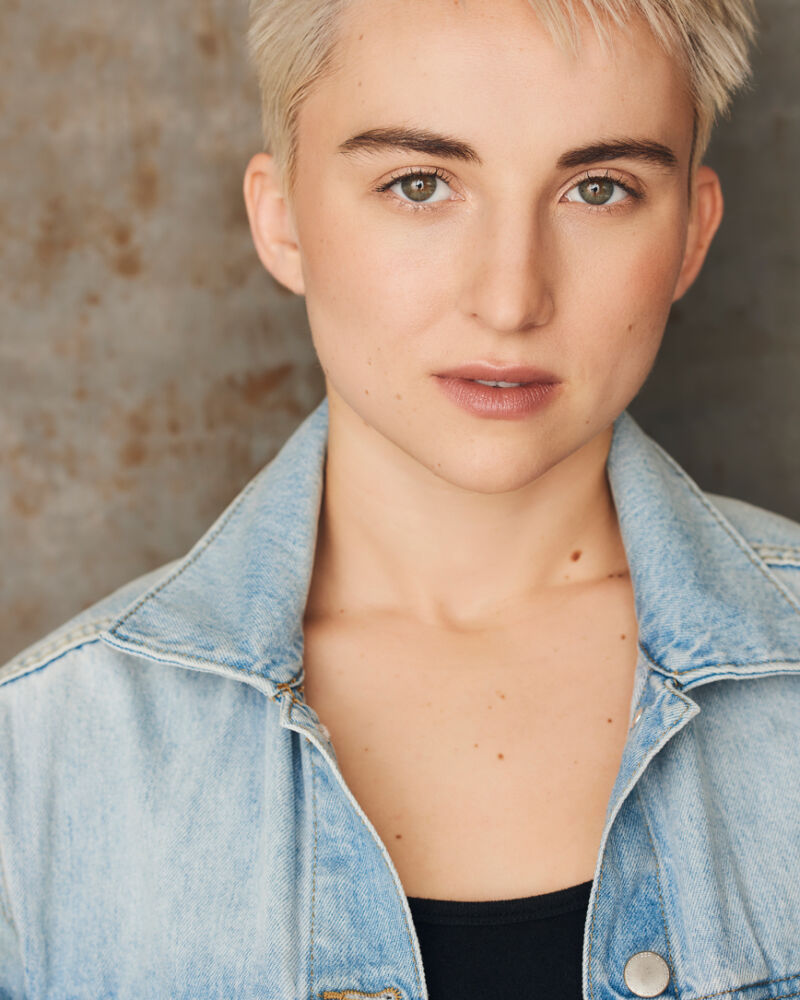 Sophia K. Metcalf is an interdisciplinary actor, musician, and performing artist.  They love creating roles in new works and re-vamping the classics, especially Shakespeare and Moliere. Their goal is to bring their full, queer, feminist self into every rehearsal, performance, and educational space. They most recently made their New York premier in Irvington Shakespeare's "Twelfth Night" as Feste the Clown. They have also appeared in Netflix's "I am No Longer Here."

They currently teach in AMDA's Voice and Speech Department and intern with the New York Neofuturists (Fall 2021).