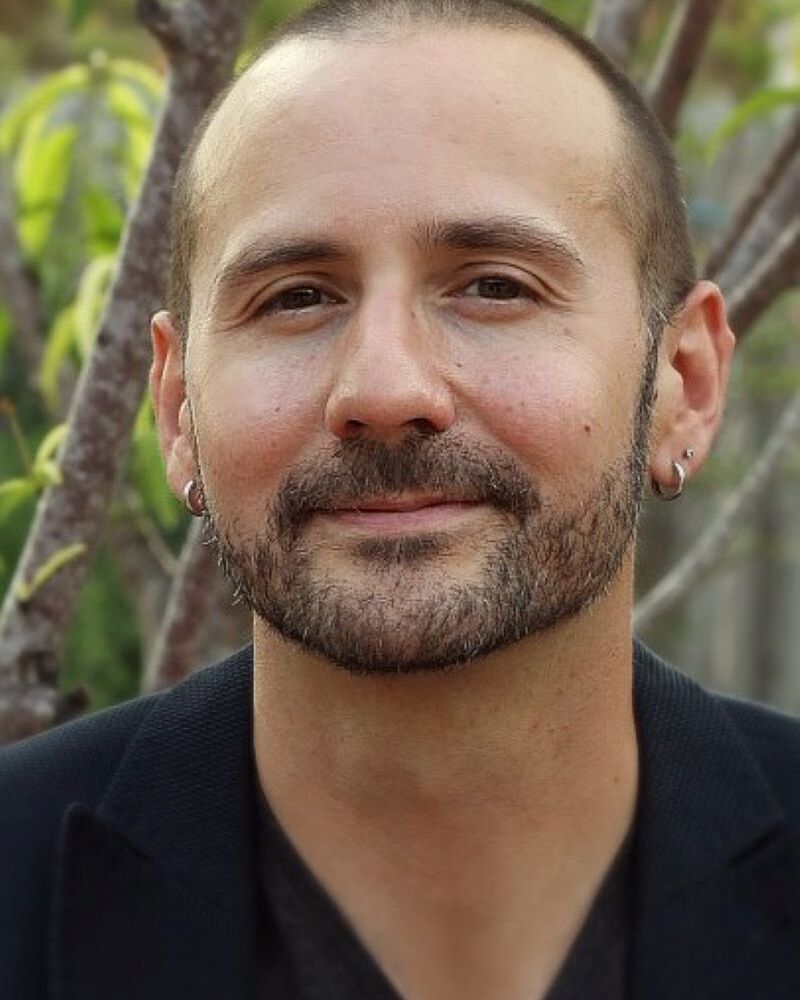 Anthony is a social philosopher and professional writer who has been teaching since 2005. As a scholar, his work on the German playwright Bertolt Brecht is internationally recognized and has won several grants and awards. His published works include An Introduction to the Social and Political Philosophy of Bertolt Brecht: Revolution and Aesthetics; a coedited volume, Philosophizing Brecht: Critical Readings on Art, Consciousness, Social Theory and Performance; and The Politics of the Sacred in America: The Role of Civil Religion in Political Practice. He is also a poet, theater critic and writer of short stories, plays and a novel, Madness and Insanity.