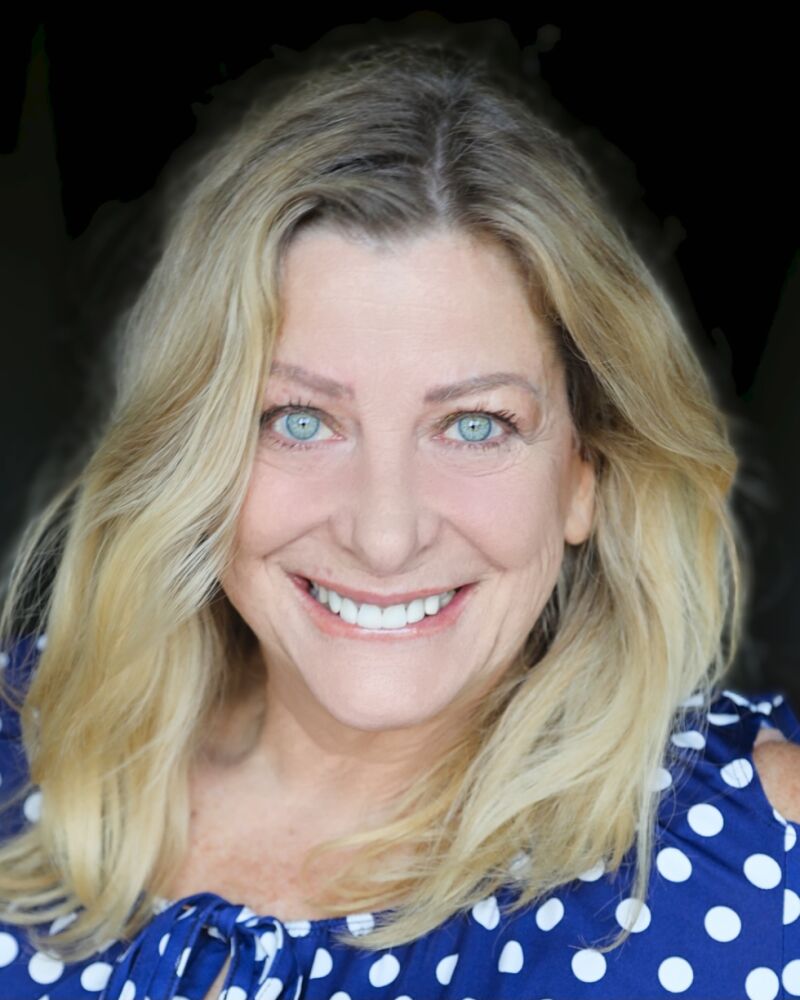 A veteran of the United States Air Force Band of Flight, Tracey has performed in over 1,000 concerts. She performed for foreign dignitaries, heads of state and presidents. She also recorded four albums with the United States Air Force Band. After the Air Force, she opened a performing arts school where she developed an interdisciplinary curriculum. Tracey is one of 20 teachers in the world to hold a master's in music pedagogy in pop/rock vocal.