Sarah is currently starring as Sandy Lester in the Broadway smash hit Tootsie. In addition to a Tony Award nomination, Sarah earned Outer Critics Circle and Drama Desk Award nominations for Outstanding Featured Actress in a Musical for her performance as Sandy.

Sarah recently voiced the leading role of Spinel in the animated musical Steven Universe: The Movie (based on the popular TV show), alongside such stars as Estelle, Aimee Mann and Uzo Aduba, as well as Broadway legends Patti Lupone and Christine Ebersole. On television, Sarah stars on EPIX’s critically acclaimed series “Get Shorty,” which returns for a third season on October 6. She also recurs as Bonnie Barella on Showtime’s hit series “Billions.”

Sarah’s additional film and television credits include Steven Soderbergh’s psychological thriller Unsane, “I’m Dying Up Here,” “Blacklist,” “Dietland” and the animated “Sunny Day” for Nickelodeon. Sarah also lends her voice on the recording of Pasek and Paul’s James and the Giant Peach.

In 2016, Sarah penned her solo show, Squirrel Heart, which she performed to sold out audiences at Joe’s Pub at the Public Theater in NYC. 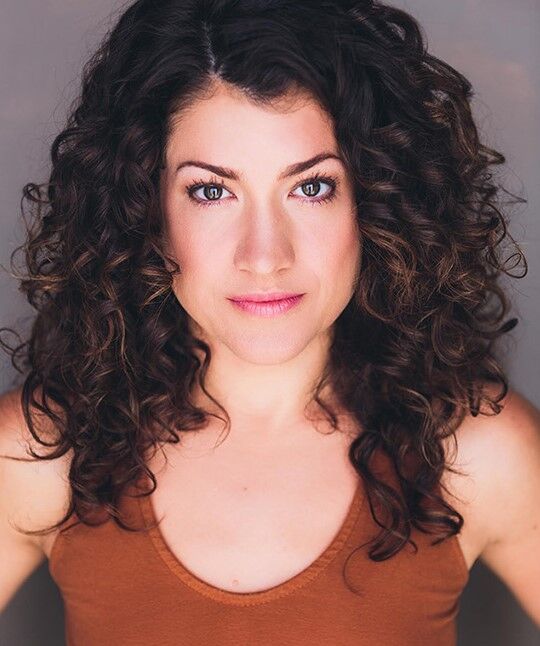