Congratulations to AMDA alumnus Christopher Jackson who is nominated for his third Daytime Emmy Award nomination for “Outstanding Original Song–Children and Animation” for his work in composing the tune “Queen of Nacho Pichu” for Sesame Street on PBS! Christopher co-composed the song alongside Bill Sherman, with lyrics by Joey Mazzarino. Watch the song performed by the muppets. 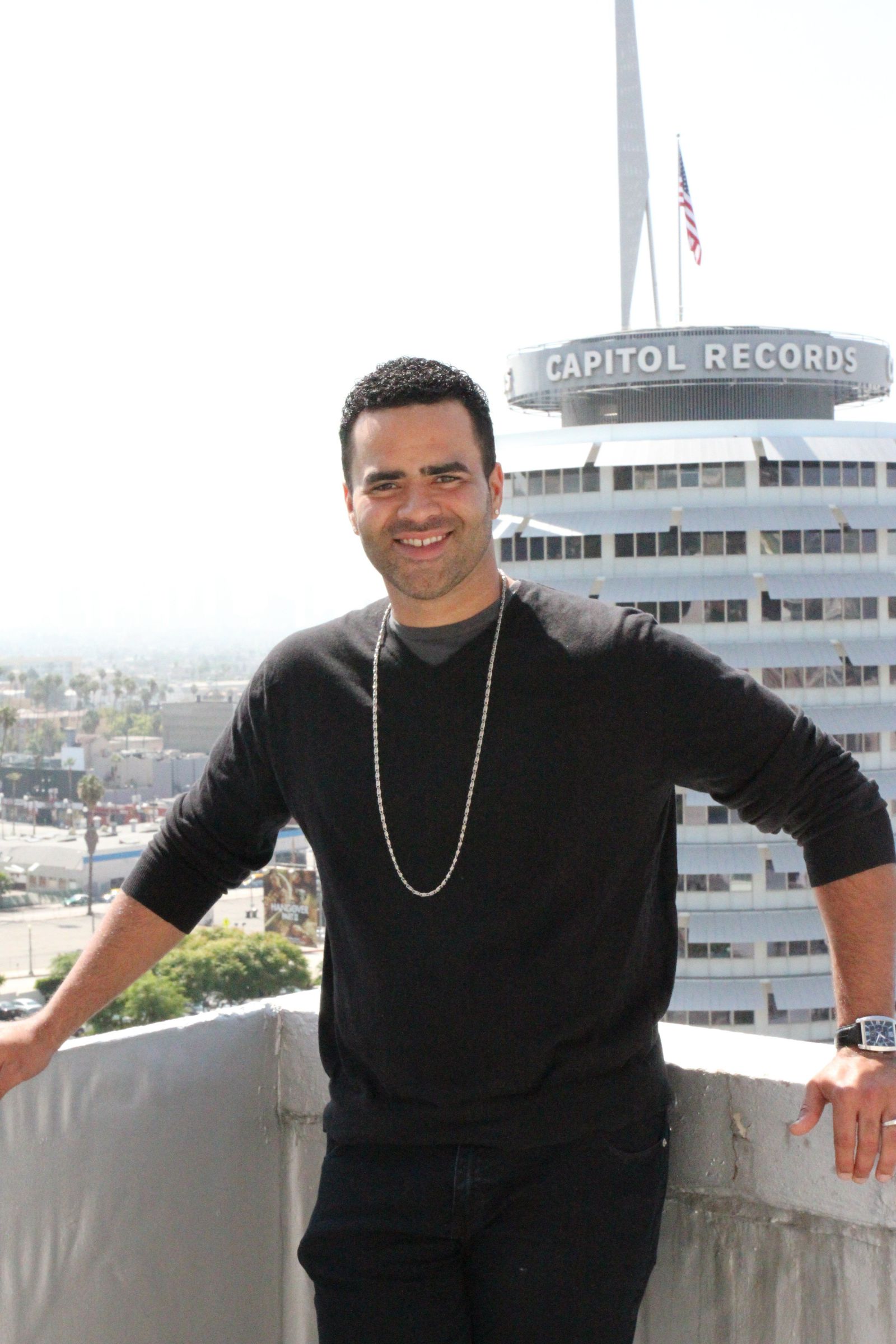 In 2011, Christopher took home the "Outstanding Original Song" Emmy Award for his lyrics to “What I Am," a tune he also co-wrote for Sesame Street with Bill Sherman.  Black Eyed Peas' singer Will.i.am performed the tune, along with the muppets, in a segment that has now captured millions of views on youtube. He was also nominated that year for his original song “Rakhi Road." Mr. Jackson and Mr. Sherman previously worked together on Broadway in the 2008 Tony Award-winning production of In The Heights.

The 40th annual Daytime Emmy Awards will take place on June, 16, 2013 at the Beverly Hilton Hotel. Full list of nominees.