About: On June 27, 2010, award winning actor/first time director Michael Zelniker (AMDA Faculty) met with a group of 10 young actors, including nine AMDA alumni. The goal? To guide them through a process of writing and starring in their own short film, by and for each one of them. All the while, a more ambitious experiment was being considered. Can the 10 self contained, independent short film scripts be woven together into a cohesive feature length story? A year later, Falling... is what they uncovered.

*See photos below and check out the Facebook page.

Co-Written by and Starring 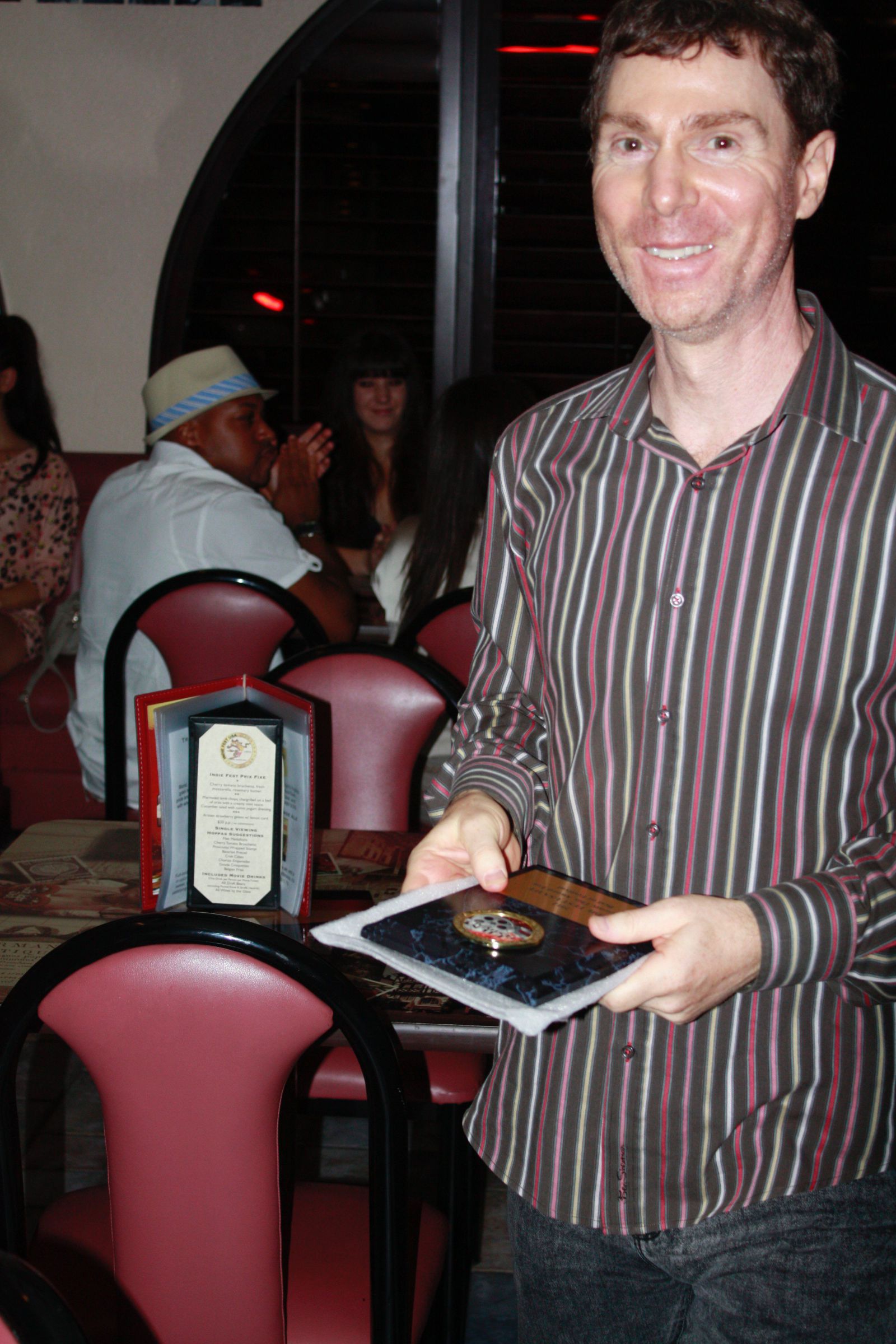 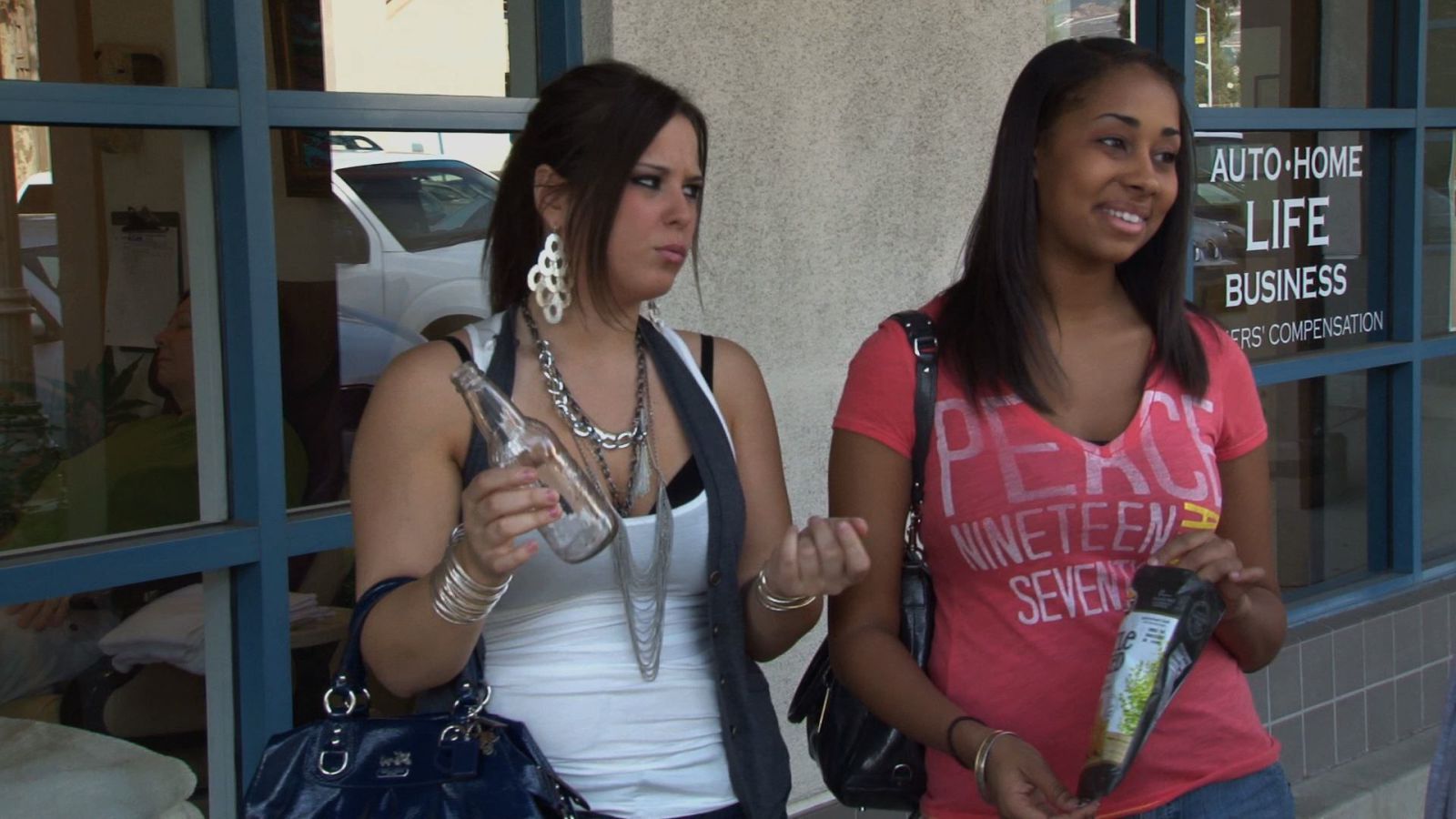 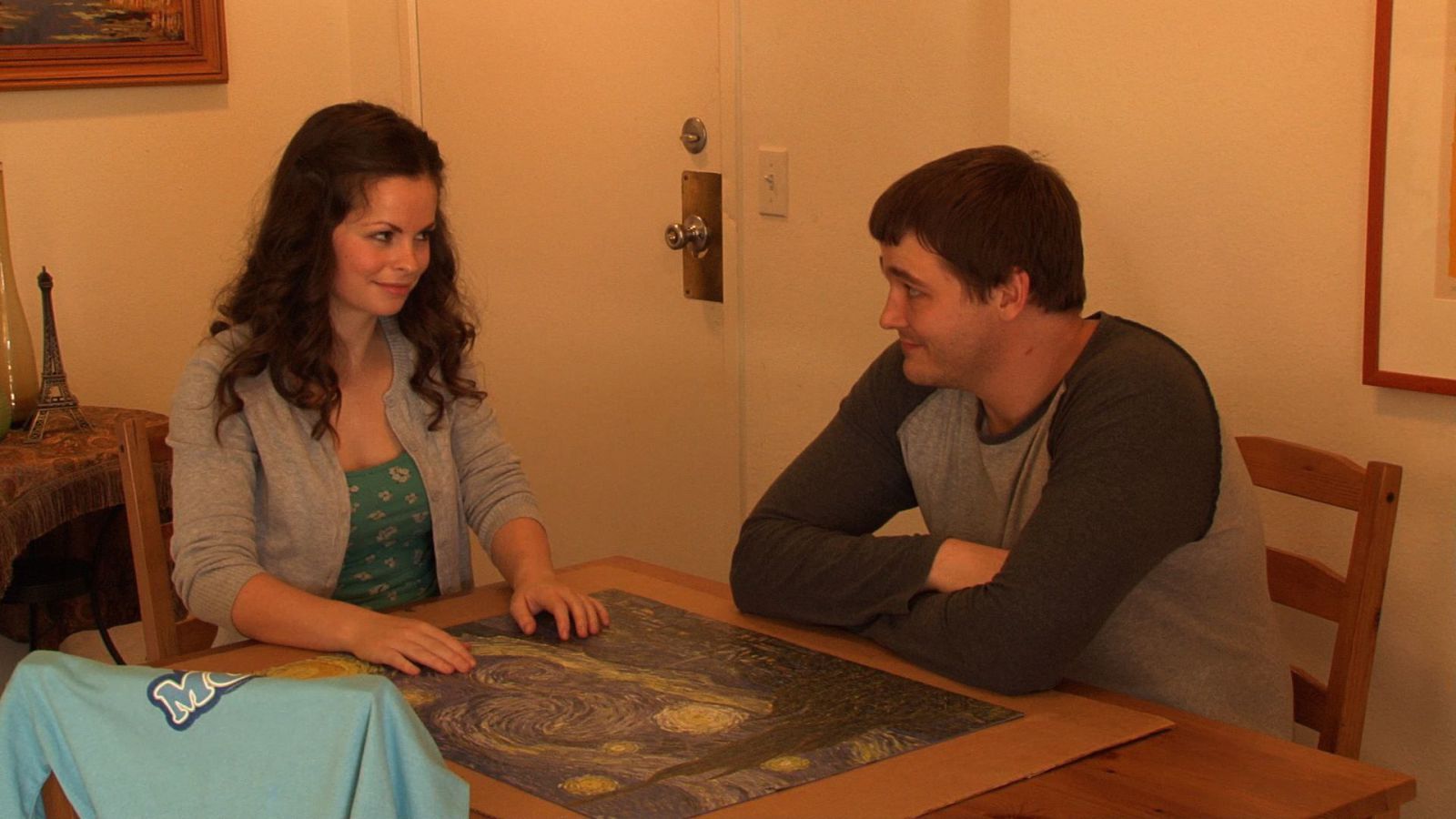 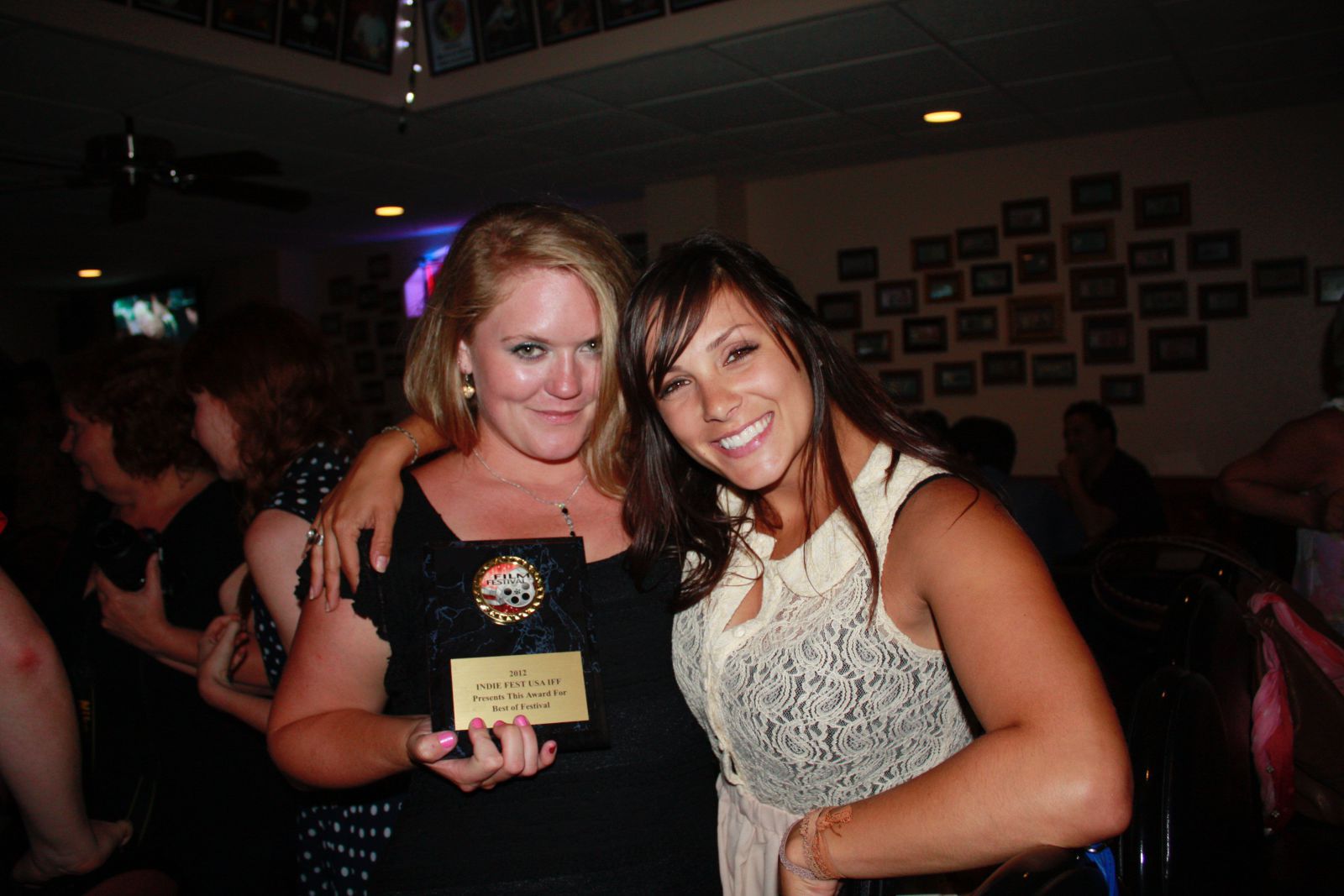