AMDA salutes alumna Rosemary Doyle, who founded The Red Sandcastle Theatre in Toronto, Canada. In their first year up and running, the theatre has already produced over 60 productions and has had three Dora nominations and one win!

In addition to acting as Artistic Director of the theatre, Rosemary has continued to perform on stage. This year she has played Martha in Who's Afraid of Virginia Woolfe, Stevie in The Goat (at the Tarragon) Jane in My Mother's Lesbian Jewish Wiccan Wedding in Winnipeg,  Diane in Henry and Alice into the Wild at the Thousand Islands Playhouse, and now she is in Rehearsals for Escape from Happiness as Marianne (December at the Red Sandcastle). Check out the theatre. 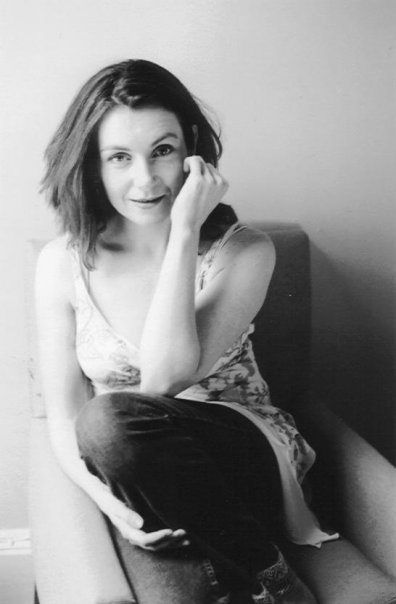