AMDA is proud to announce BROADWAY’S STARS 2012 performing in concert at Town Hall in NYC on July 23rd!

Congratulations to our alumni!

The future of the Great White Way on The Town Hall stage in one unforgettable night! Come see our alumni perform in Broadway’s Rising Stars on July 23, 2012. Tickets and further information. 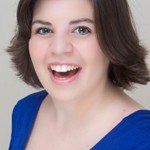 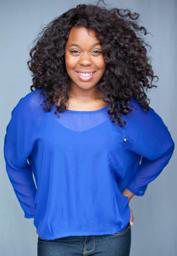 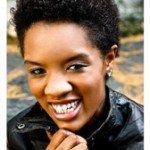 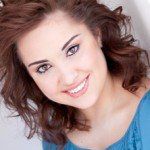