AMDA graduate Stephen Kramer Glickman (“Big Time Rush”) knows a thing or two about falling into comedy through unconventional means. In fact, the host of The Night Time Show, a popular talk show performed live throughout Los Angeles, admits that he may not have become a comedian at all were it not for a fortuitous flood 12 years ago.

“I was on tour with one of the worst musicals in history, and we landed in Los Angeles and our theatre had flooded and was under construction... so we had a month to hang out in this real crappy hotel in Canoga Park. The hotel was connected to a bowling alley, and in the bowling alley bar they had a standup comedy night. I ended up doing standup one night there, and decided to leave the tour and stay on a comedian’s couch and get into standup, and the rest is history.” 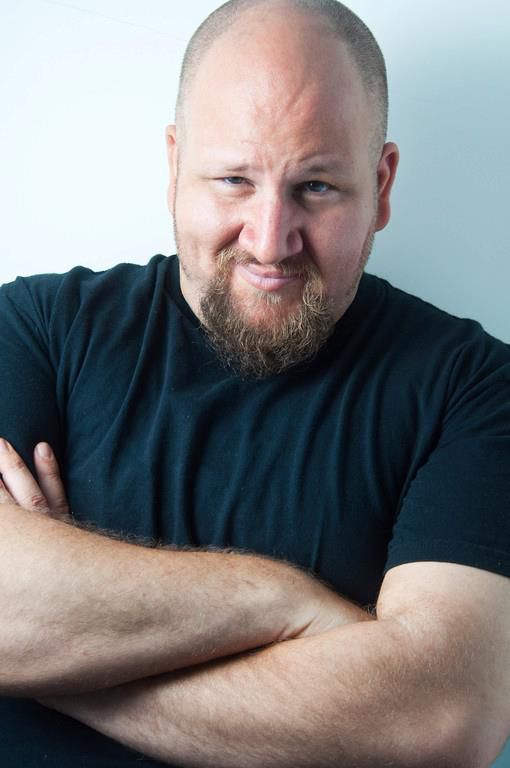 Yet the talented host’s odd comedic start seems downright typical compared to that of 10-year-old internet sensation Saffron Herndon, who will perform her standup routine on Stephen’s show on October 14. The young comic went viral after her father posted photos of her overlaid with text from her act on Reddit. This led to a stint on the Today Show and a flood of invitations to perform at clubs nationwide—all before she completed fifth grade.

Despite the quick outpour of public enthusiasm, Stephen was initially skeptical of the 10-year-old until he watched her on YouTube.

“Somebody on Facebook had posted an article about this little girl who is a hilarious standup comedian and I was like ‘Get out of here! She's 10 years old, what are they talking about?’ And then I clicked on the link, I watched it, and I couldn't believe it, ‘This kid's gonna be super famous. This kid's hysterical.’”

Stephen immediately reached out to Saffron's father and they chatted about the overwhelming amount of offers and interviews Saffron was getting. “What was frustrating was that all these comedy clubs were writing her and saying, ‘Hey if you're ever in town, come perform at this comedy club! Uh, in town? She's 10! She's gonna be in elementary school!’”

Ultimately, Stephen booked Saffron by reaching out to his friends at Southwest Airlines to secure a free flight for the entire family to come to LA. The October 14 show will feature Saffron performing alongside such seasoned veterans as HBO’s TJ Miller (“Silicon Valley’s”), Anna Akana (Ant Man) and Jonathan Kite (2 Broke Girls) followed by a live interview. Stephen hopes Saffron will prove a unique addition to The Night Time Show, which has already attracted the attention of several television producers.

“The show is now in development for television with Ellen Rakieten, who produced ‘The Oprah Winfrey Show’ and ‘Undateable’ on NBC.”

While the prospects for his own televised show are undeniably thrilling, Stephen is most excited to help foster new talent, and can’t wait to see what opportunities open up for Herndon after the show.

“We can do something that's gonna positively effect this kids life. This kid's gonna get to come to Los Angeles and meet with managers and agents. It's super exciting to even be a tiny, tiny part of it.”

The Night Time Show will perform Wednesday, October 15 at 10 p.m. at the Lyric Theatre. Tickets are $5 with AMDA ID, $10 without.