Here are some photos capturing the moments from that spectacular night. 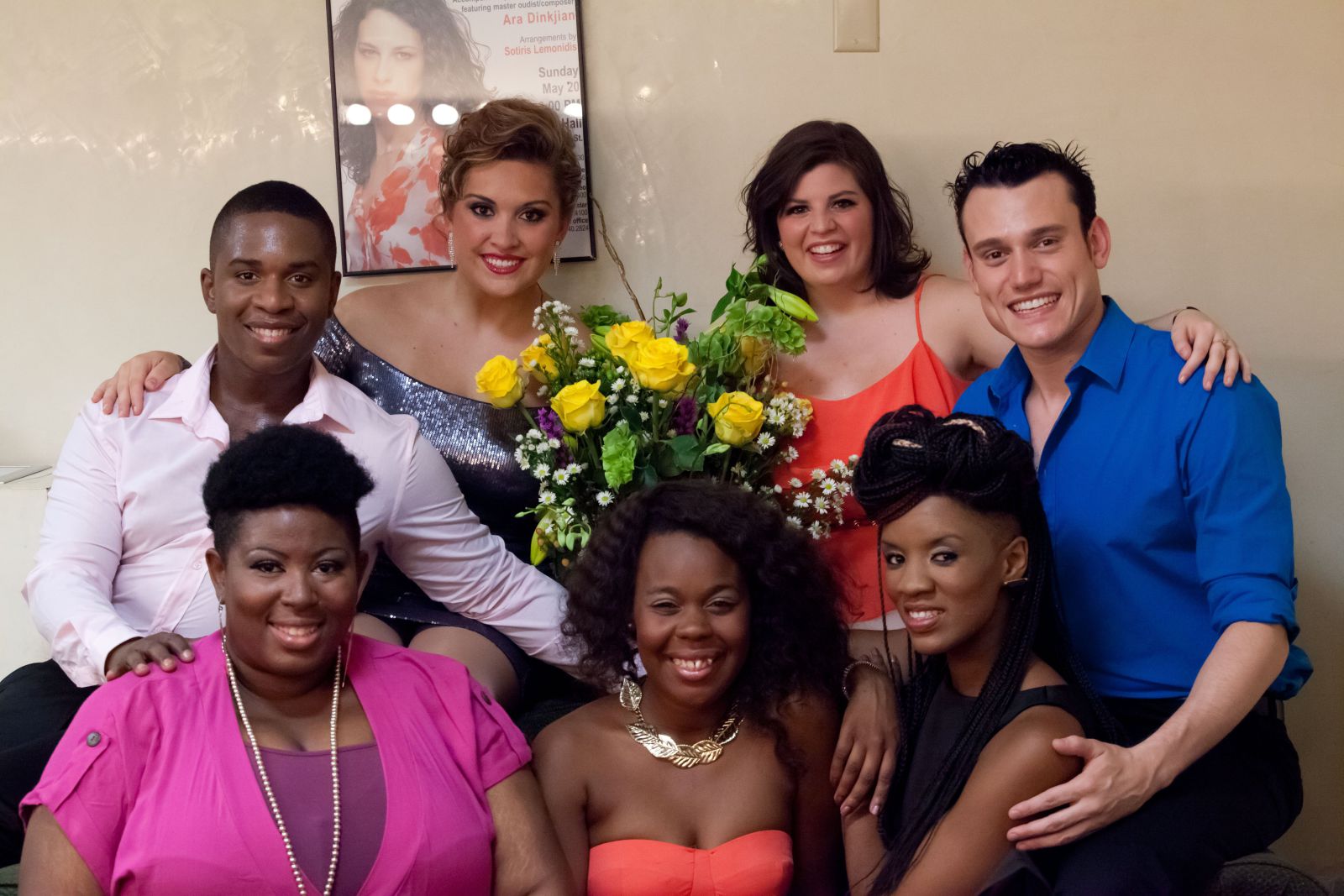 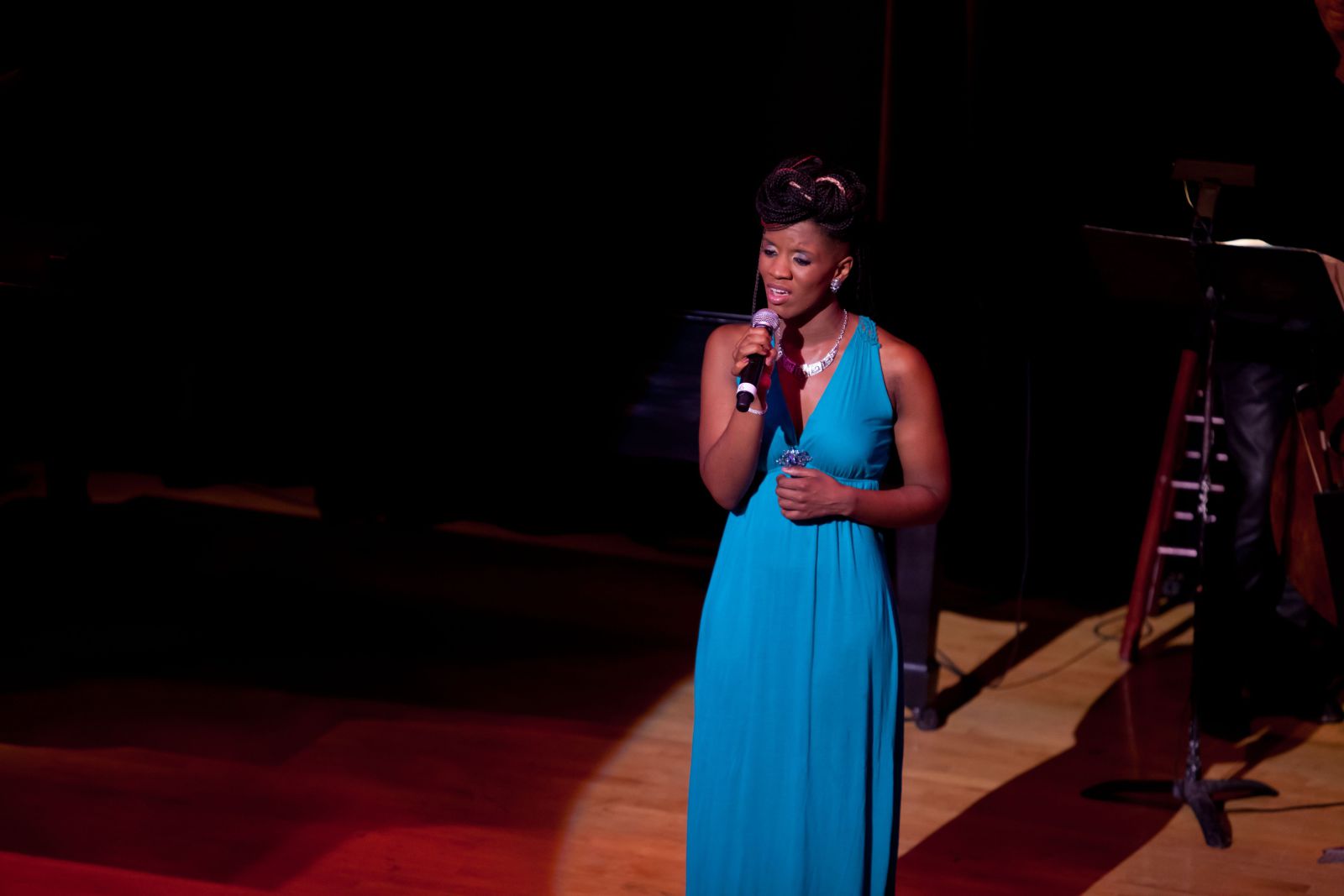 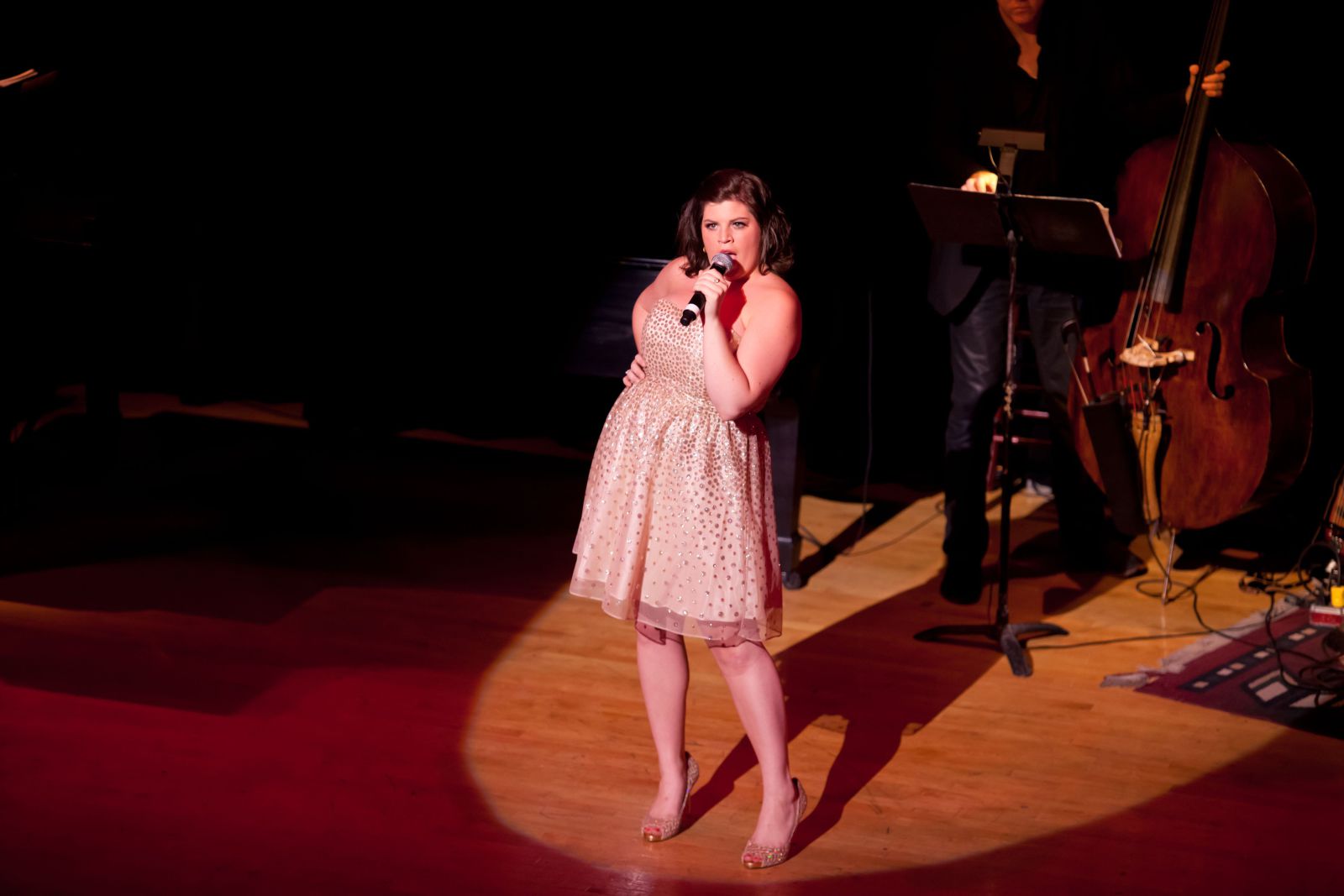 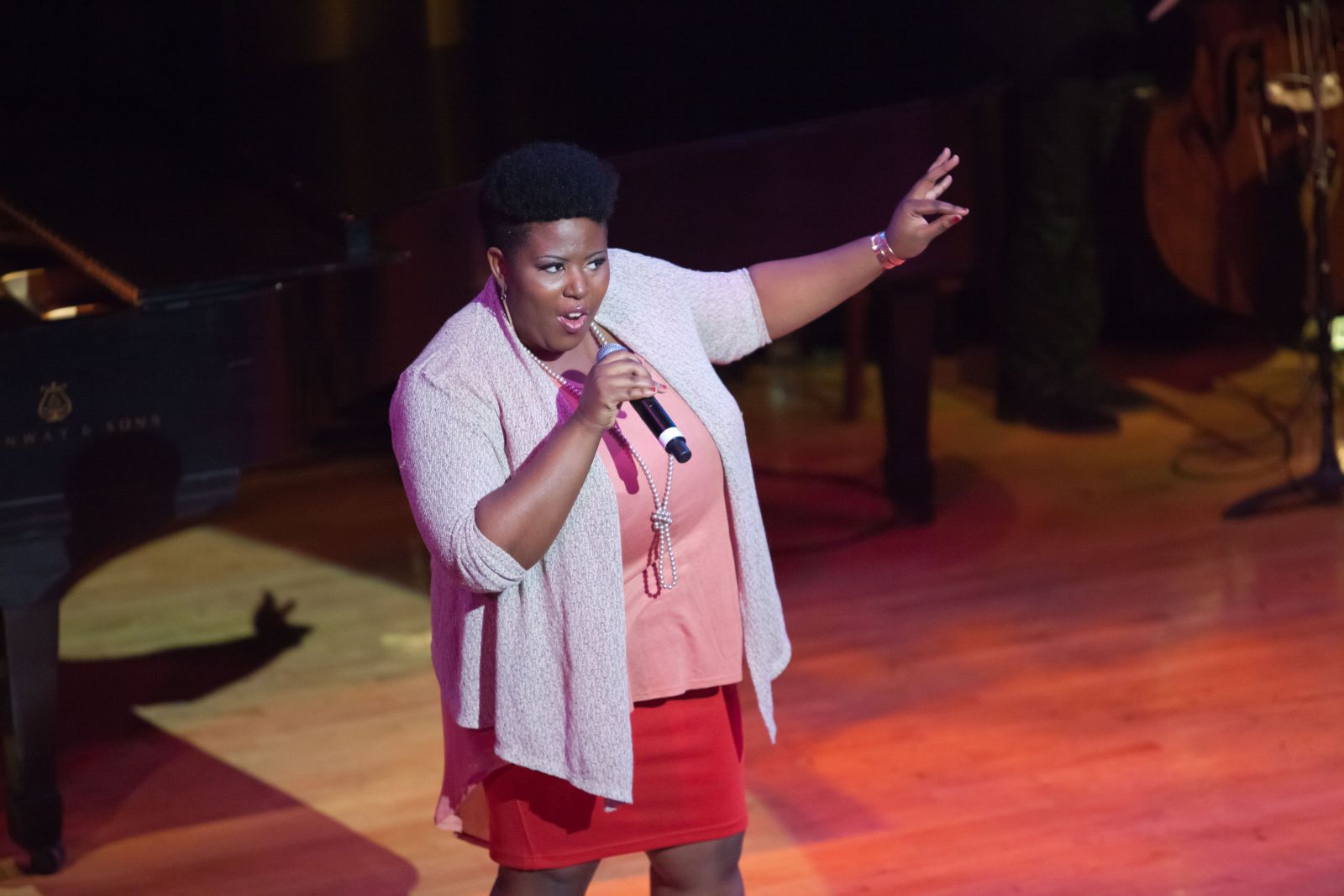 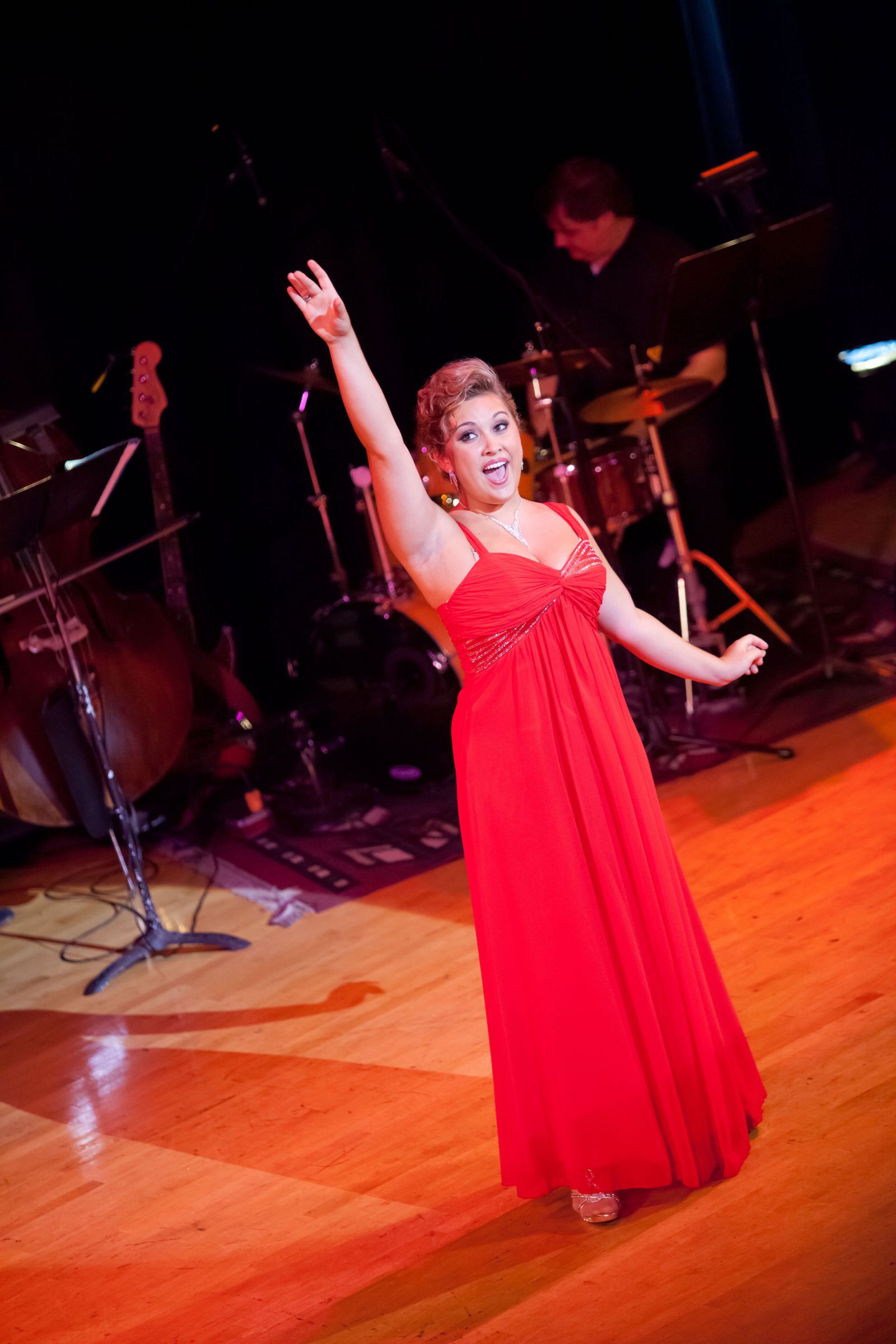 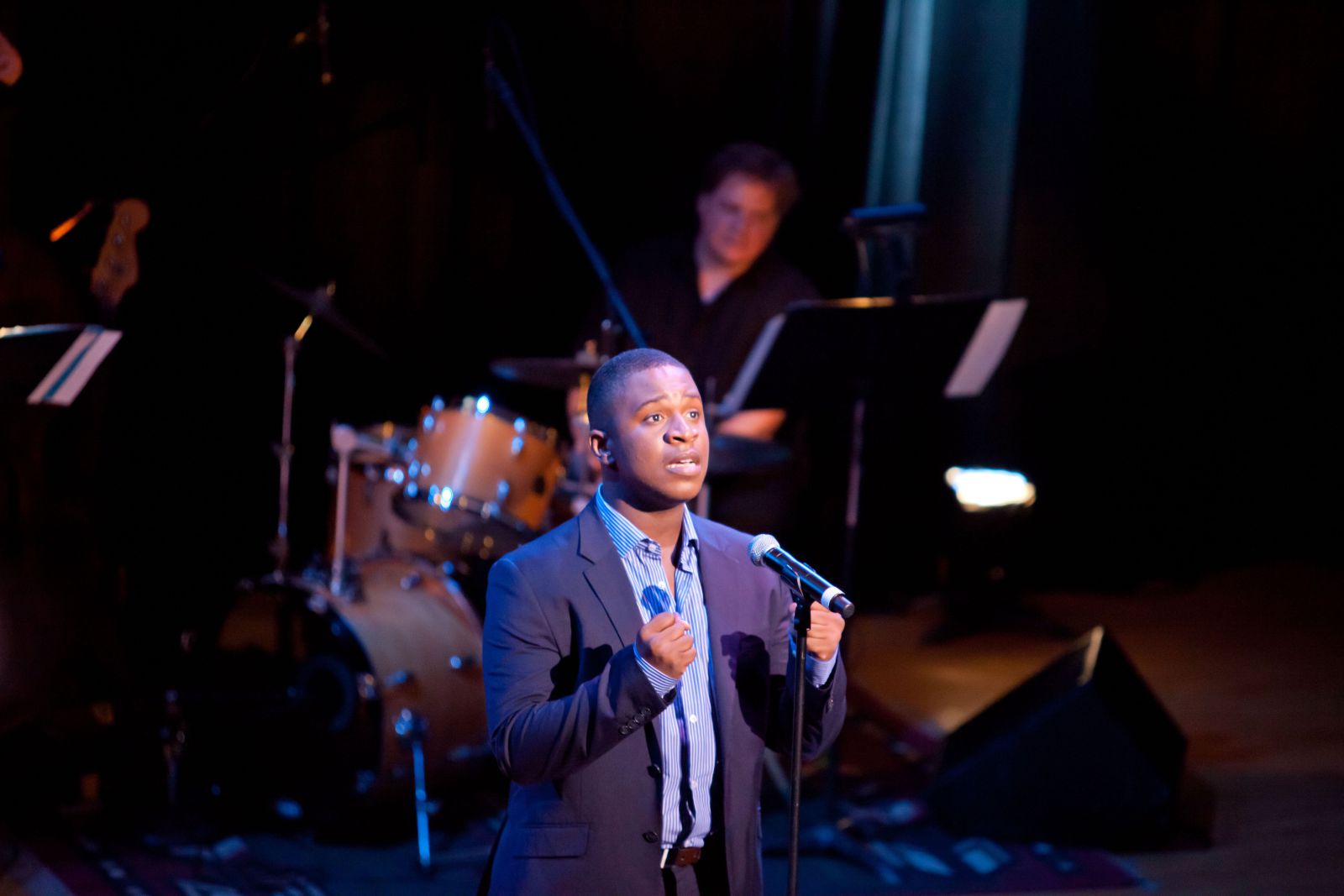 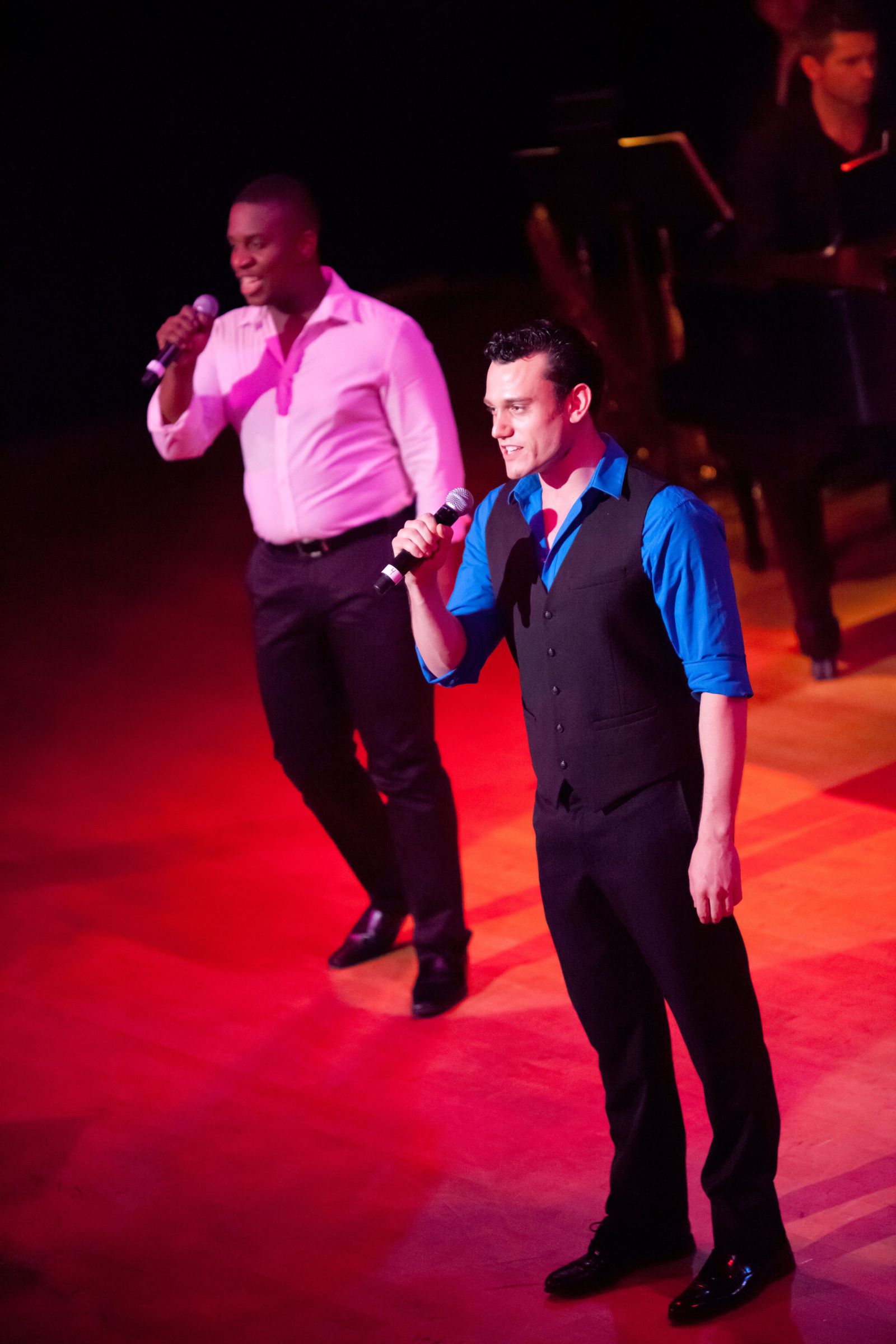 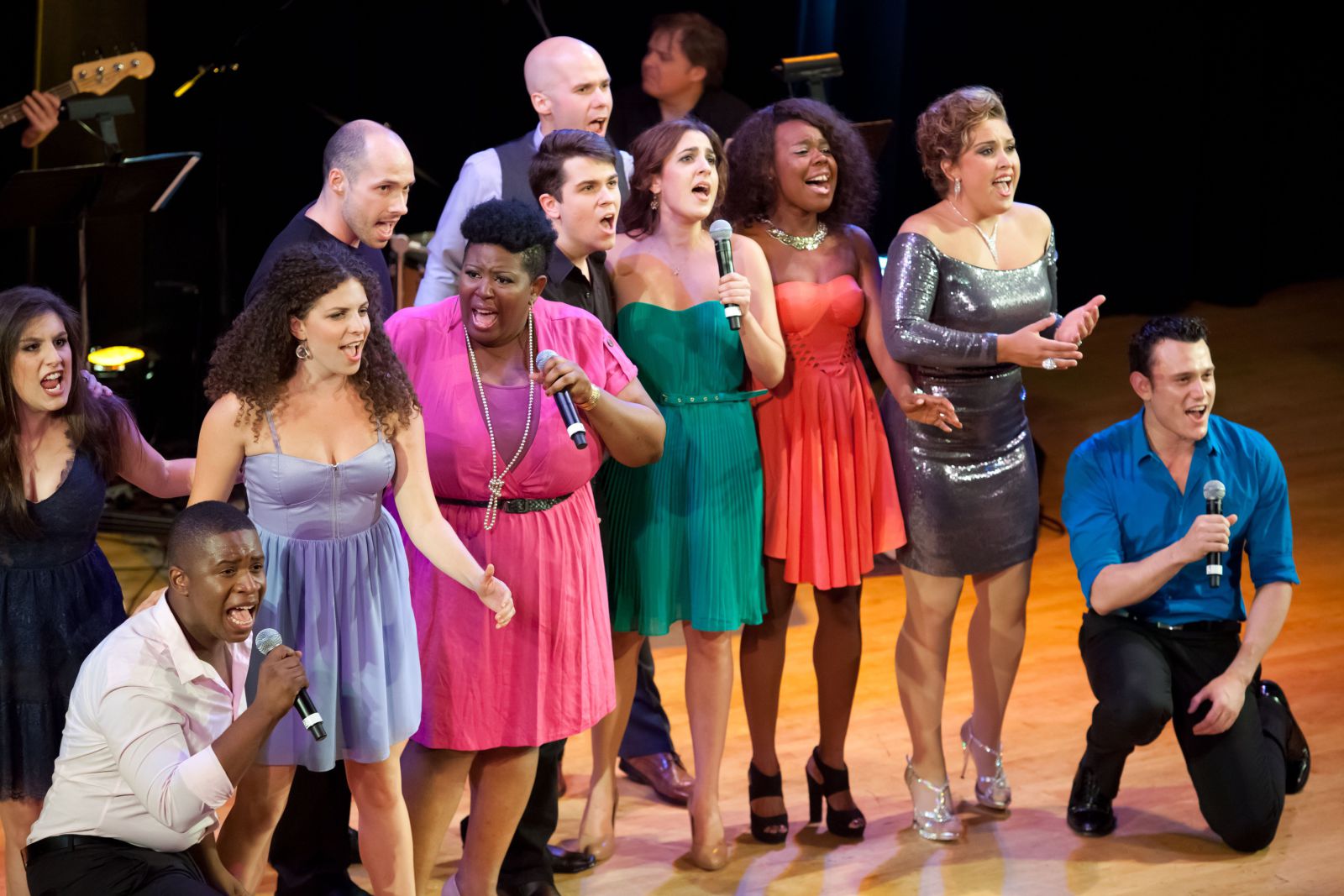