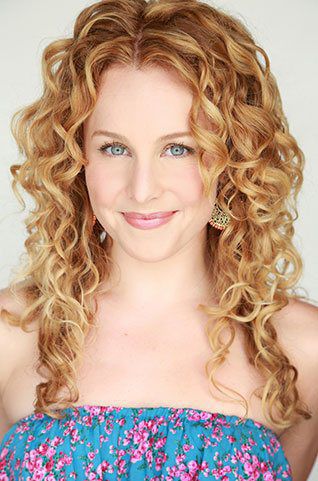 AMDA alumna (and LA faculty member) Chandra Lee Schwartz—who previously played the role of Glinda in Wicked both on Broadway and the tour—will once again don pink and silver dresses and blonde curls. She joins the company of the first North American tour on Tuesday, July 29 in Salt Lake City, UT. Already on the tour is AMDA alumna Jenny Florkowski, who assumed the role of Nessarose full time back on February 4.

Recently, Schwartz originated the role of Annie in the world premier of Sleepless in Seattle: The Musical at the Pasadena Playhouse. Prior credits include the Broadway production of Gypsy (Agnes) starring Bernadette Peters, the Las Vegas production of Hairspray (Penny Pingleton), and the national tour of High School Musical, among many others.

Schwartz currently resides in Los Angeles where she is a faculty member at AMDA, casting her magical spell of musical theatre wisdom and insights on students each week. Find out whether the current Wicked tour is coming your way.