Congratulations to the AMDA Alumni on their 2014 Tony Performances!

We also congratulate alumna Tyne Daly on her Tony nomination for best actress in a play (Mothers and Sons). Ms. Daly won a Tony Award previously for best performance by a leading actress in a musical in Gypsy: a Musical Fable in 1989. 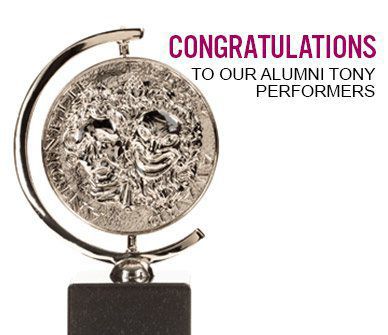