Congratulations to our AMDA alums! Check out below to learn about their nominations: 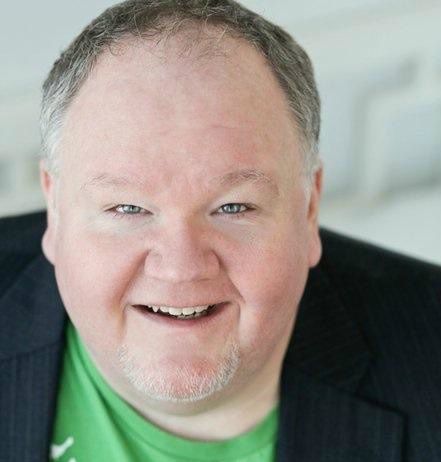 A 10-time winner of the MAC Awards, Lennie Watts has worked in New York cabarets for over 20 years as an actor, director, singing, manager and producer. In addition to his nomination for Best Director, Lennie received the nomination as Major Artist for his performance in Shameless: The Lennie Watts Musical, which features Lennie’s multiple talents as a singer and actor. As the Bistro Awards commented on his performance of “A Musical” from Something Rotten, “Watts makes the song brighter, more heartfelt and, frankly, more human, than it sounds over at the St. James Theatre.” Lennie has also released his own album, I Want…You Want featuring pop-rock renditions of American hits.

“It’s a huge honor for me to be nominated for such a prestigious entity,” she notes. “…I will attend the MAC Awards ceremony with a big smile on my face, no matter what the results are…To be able to do what I love to do in a city that I love, every day of my life is gold. This beautiful journey in NYC all started with AMDA and I can't wait to see where it will take me!" 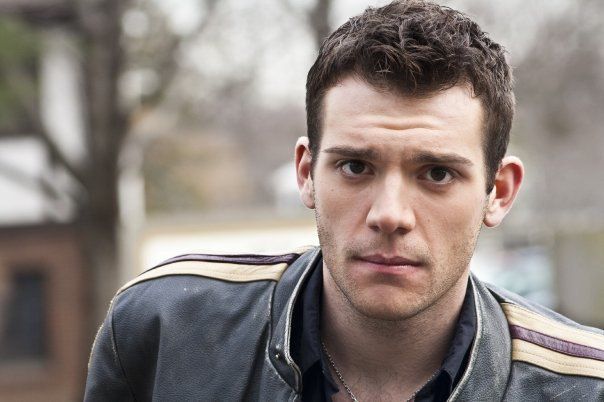 An accomplished musician and actor, William TN Hall received a nomination for Best Piano Bar Instrumentalist for his work at Don’t Tell Mama Piano Bar, where he produced through TNT Music his own benefit series entitled Are You Working On Something New? for Broadway Cares/Equity Fights AIDS. He is Joan Rivers’ official pianist when she performs in New York, and as a composer is a member of the BMI Lehman Engel Musical Theatre Writers Advanced Workshop and The American Bard Theatre Company. 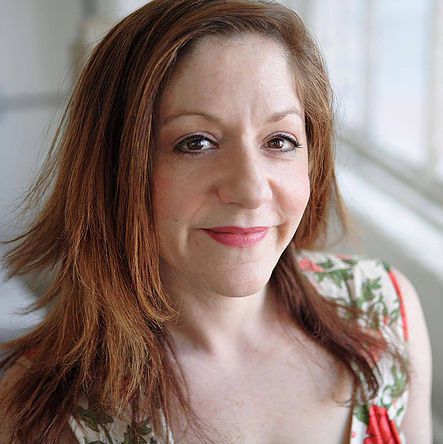 Actor and singer Jennifer Pace has been nominated for Best Piano Bar Singing Entertainer, having performed at such venues as Brandy’s Piano Bar, Don’t Tell Mama and Marie’s Crisis. A third generation performer, she was previously nominated for MAC Awards in 2003, 2004 and 2014 for such works as her acclaimed cabaret show Every Goodbye is Hello. She won an MITF Award for Outstanding Actress in a Play or Musical, and has performed in such productions as I Never Miss A Larry Kramer Musical, The Full Monty, The New Yorker, Godspell and Spring Awakening. As critic David Finkle remarked, “She’s so completely at ease that patrons feel comfortable in her presence. More than that, they’re eager for whatever she’ll do, because they realize she’s incapable of making a false move, or taking a false step.”