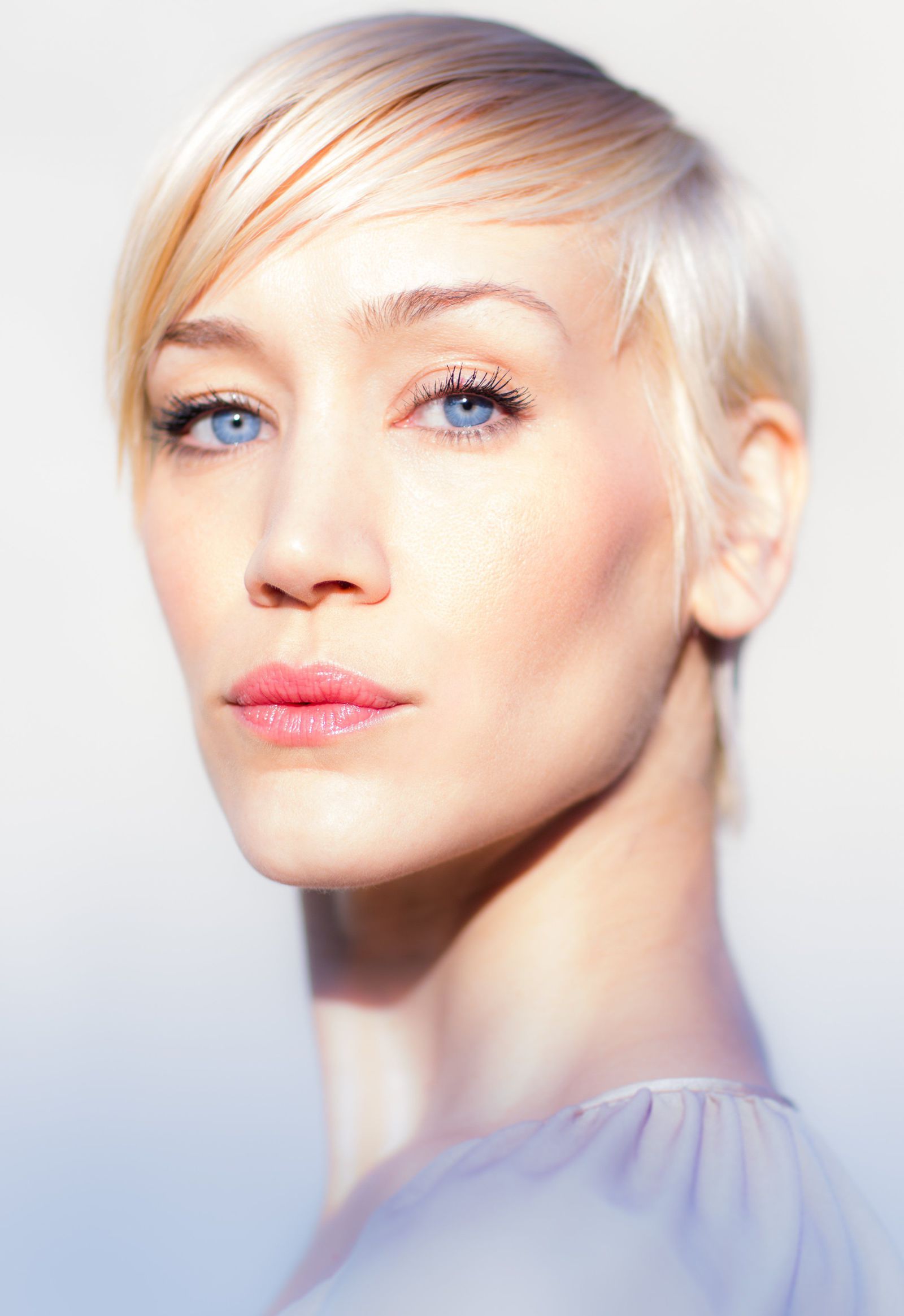 The mini-series revival features an international landscape as the team goes on a perilous mission to rescue Michael (Miller) from a Yemen jail, where he is being held after faking his death. Benedict plays A&W, a deranged assassin with ruthless, deadly efficiency. During filming, Marina worked with the original “Prison Break” production team, including series creator Paul Scheuring, Neal Moritz (The Fast and the Furious franchise) and Marty Adelstein (Aquarius).

Recently, Benedict also finished starring on the critically acclaimed “Flesh and Bone,” which was nominated for a Golden Globe and WGA Award for Best Limited Series. Benedict’s other series credits include “ER,” “True Blood,” “Criminal Minds” and “Burn Notice.” 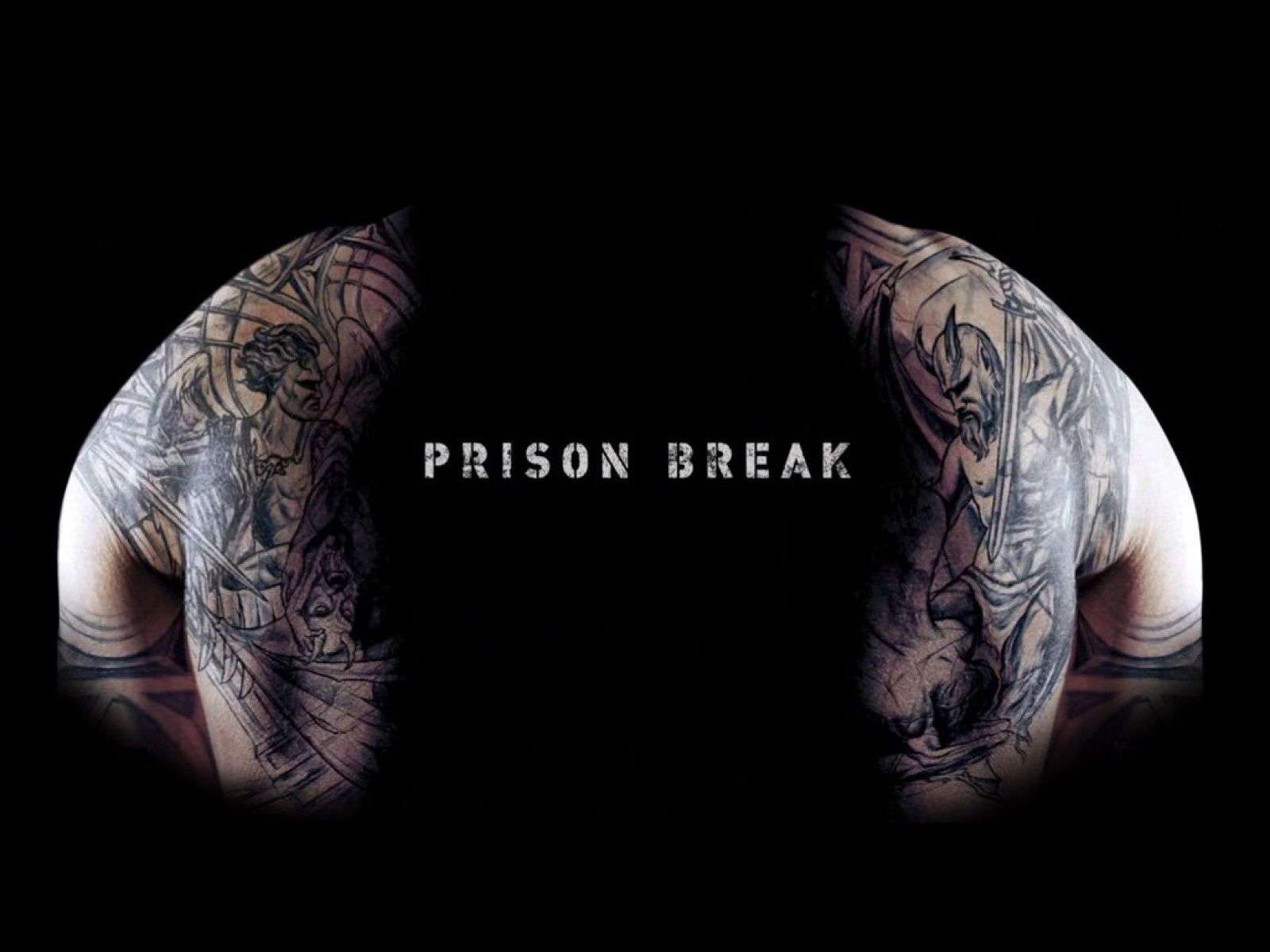