Taking on History and Family

On a recent WGN Radio interview, Trai Byers discusses his role as James Forman, in the highly acclaimed movie Selma. Byers explains that Foreman, an influential activist who served as executive secretary of the Student Nonviolent Coordinating Committee (SNCC), "didn’t really care for the one-man movement.” He continues, “If the man dies, will the movement die?”

In Selma, we gain insight into the tensions that arose among civil rights leaders—including Forman and Dr. King Jr.—who held different beliefs as to how to achieve progress for their communities. Byers acknowledges how the role opened his eyes to King’s struggles both within and outside his circles, and allowed him to gain a newfound respect for the historical figure. Selma has received four Golden Globe Award nominations, as well as nominations for Best Picture and Best Original Song at the 87th Academy Awards.

Byers also stars in the Fox Television series “Empire,” which tells the story of a hip-hop recording company, Empire Enterprises. In the show, he plays Andre Lyon, the business-savvy CFO of his father’s company. And despite being the only son with no musical talent, Lyon believes he should be next heir to the company, and works alongside his wife Rhonda to make sure he is not pushed aside by his family. To compound his struggles, Lyon is bipolar—a condition with which Byers is familiar: “I do have members in my family that…struggle with that disorder, and [this role] has made it that much more close to my heart.”

Alumnus Trai Byers hails from Kansas City, Kansas, and trained extensively as an actor. He received his Bachelor of Science in Theater from the University of Kansas, completed AMDA’s Studio Conservatory Program in 2007, and obtained his Master of Fine Arts from the Yale School of Drama in 2011.

Listen to the Interview

To hear more about his recent work, listen to Byer's interview on WGN Radio. 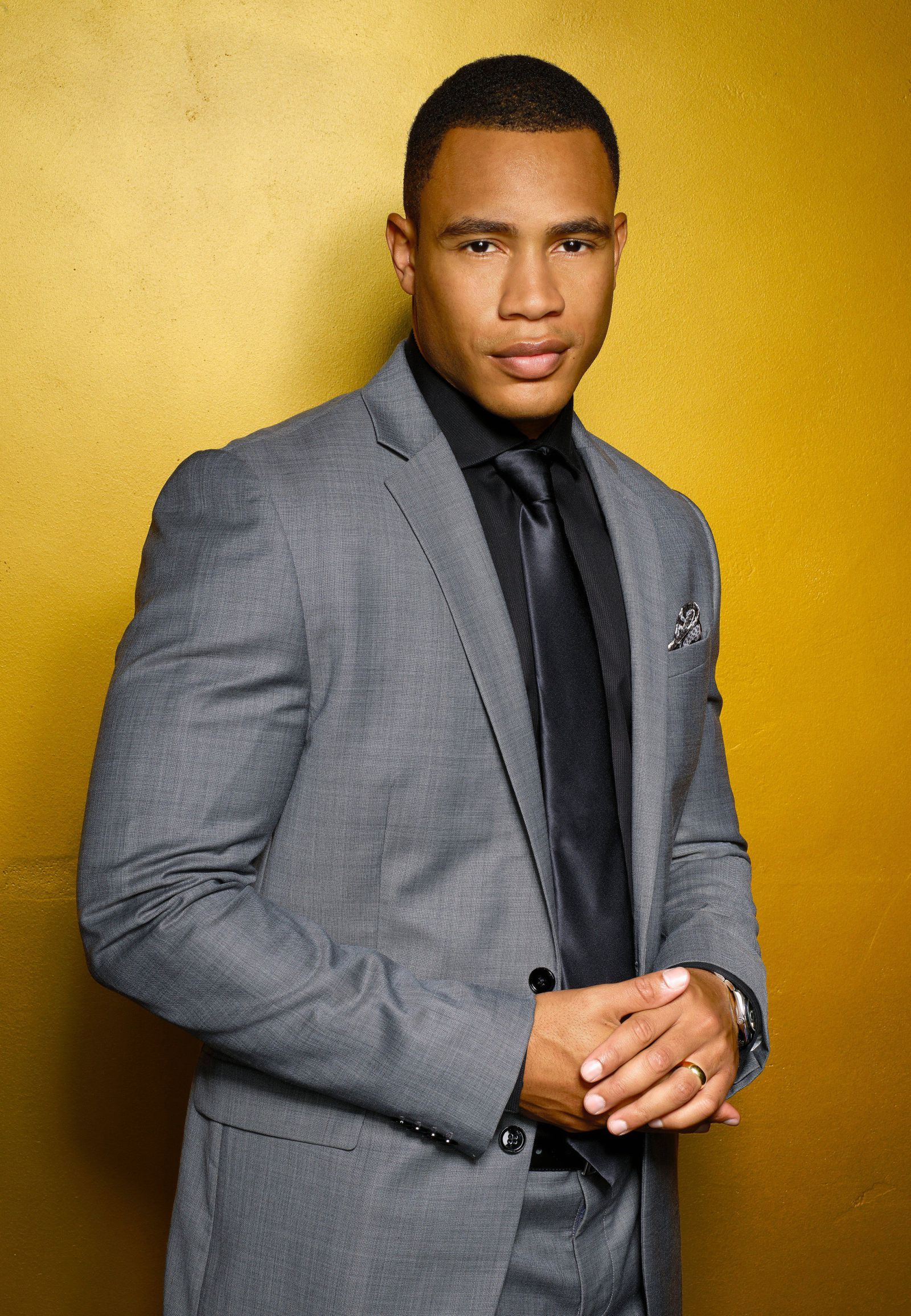