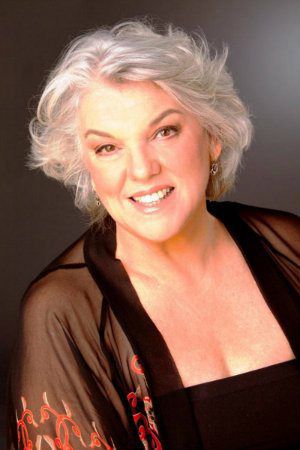 Alumna Tyne Daly, Broadway and small-screen legend, has been nominated for a Distinguished Performance Award at the 81st Annual Drama League Awards on May 15, 2015. One winner is selected in this category, and it can be won only once by a performer in his/her professional career. Previous recipients include Kathleen Chalfant, Stockard Channing, Glenn Close, Rosemary Harris, Hugh Jackman, Cherry Jones, James Earl Jones, Nathan Lane and John Lithgow.

Daly, most widely known for her starring roles in the television shows “Cagney and Lacey” and “Judging Amy,” has also enjoyed critical acclaim on the Broadway stage in Gypsy (Tony Award), Master Class and last year’s Mothers and Sons (Tony Award nomination), to name a few. In his review of Mothers and Sons, Ben Brantley of the New York Times wrote that “Ms. Daly … again proves herself one of our most formidable stage actresses.”

This year, the Drama League nominated Daly for her role as Judy Steinberg in the ongoing Broadway production of It Shoulda Been You, currently playing at the Brooks Atkinson Theatre. 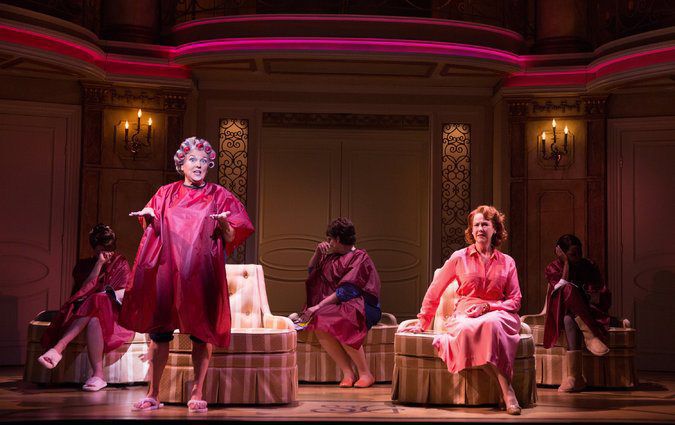