When Royal Caribbean first offered him the role, John Dempsey said no.

“We love you,” said the casting director at John’s audition for Andrew Lloyd Webber’s Tony Award-winning musical Cats. “We want to offer you a replacement contract.” Though ecstatic at the opportunity, the AMDA alum had to turn it down: John had just been offered a role as Roy in A Chorus Line, which would earn him his coveted Equity card.

A few months later, however, Royal Caribbean returned, this time with a full contract for a starring role in Cats on board the luxury cruise ship Oasis of the Seas, the largest cruise ship in the world. 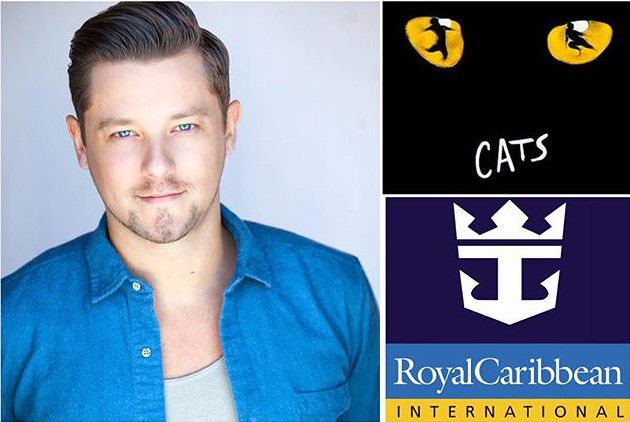 “Obviously, I was shocked, because I put it out of my mind,” John recalls. “But I was over the moon: It’s one of my dream roles.” That role is Rum Tum Tugger, the rebellious feline in Cats whose devil-may-care charm has every female kitten swooning in the palm of his paw.

As a Scottish immigrant performing in American entertainment, John deeply admires Rum Tum Tugger’s independence. “He does whatever he wants—he’s very comfortable and sure of himself. I relate to that a lot: This business can be very conforming, and you have to perform to certain ideals. I always fought that for so long…but I like the parts where you get to put a lot of yourself into it.”

Cruise life takes a toll on performers, both physically and mentally. After months spent at sea, living quarters can quickly shift from luxurious to stifling. “You’re in very closed, confined spaces. You have to have a very strong mindset: At the end of the day, you’re living and working with [the same] people every single day for six to seven months. It’s wonderful and difficult at the same time.”

Perhaps that’s why many performers call their time at sea “ship life,” a surreal existence away from land where actors must live and breathe ocean travel every second. “You’re in this little bubble, and you don’t really what’s going on in the outside world,” John explains. “I did a ship when I was in the UK, and I remember coming back and realizing that I didn’t know any songs on the radio because I had been away for nine months—everything changes.”

Having recently married in July of 2015, John will also face a nine-month separation from his new husband: “It’s hard leaving your partner for that long period of time, but it’s going to set us up financially for the year.” 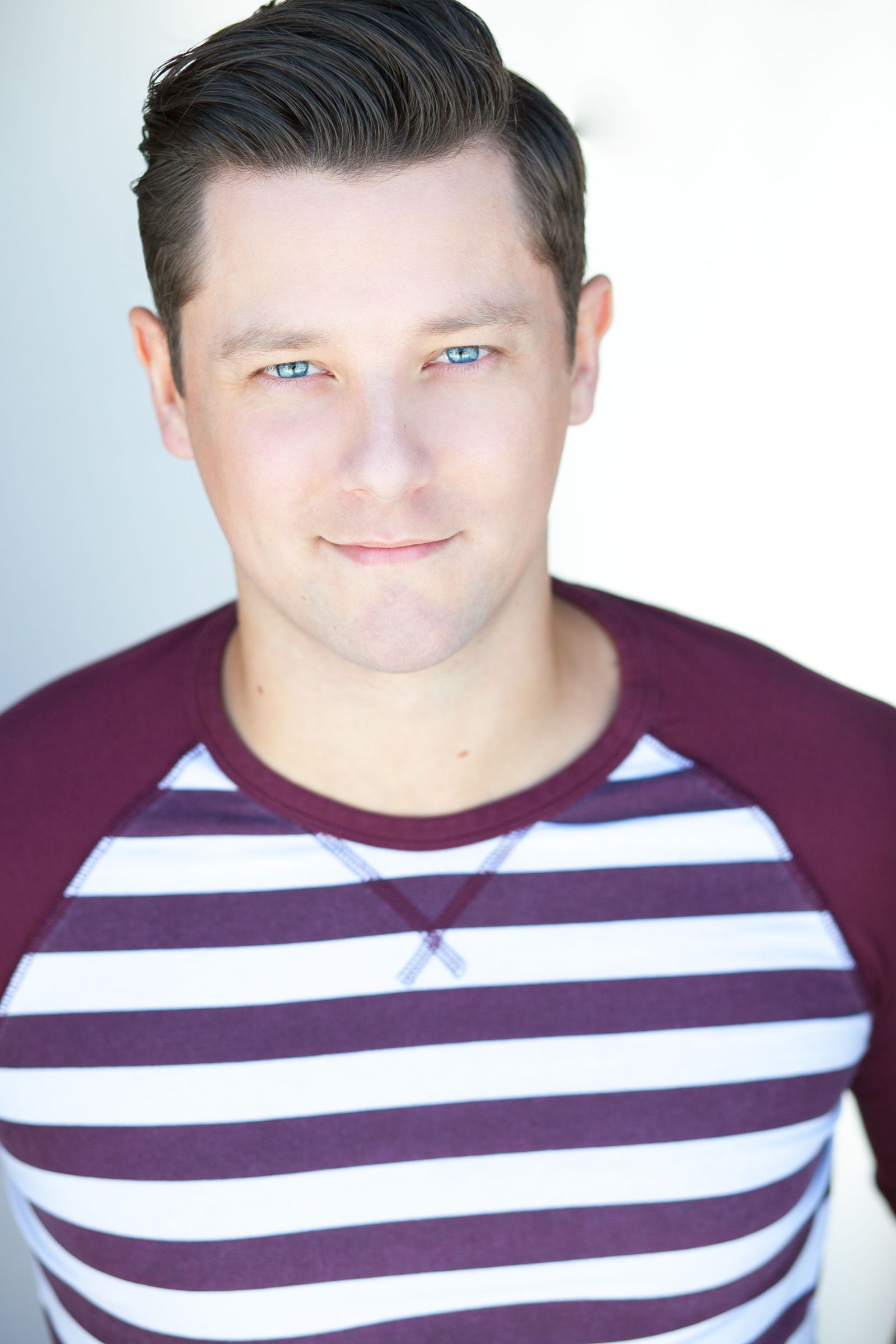 Performers like John must also overcome the oddly negative reputation surrounding cruise entertainment. Many within the performing arts community shun booking contracts, as they associate cruise ship performers as second-tier, amateur or “gimmicky.”

“People have this stigma about cruise lines that the talent level is low,” John remarks. “It’s not like that anymore: The process to simply book this job was harder than some processes I’ve done for other theatres. It’s very rigorous. You’re working with Broadway casting directors who are very meticulous about who they hire, and you’re up against people who have Broadway credits.”

A grueling audition is hardly surprising: The Oasis of the Seas will feature a full Broadway-style production in a 1,380-seat theatre complete with automated lifts, tracks, and state-of-the-art lighting. John will also work with artistic coordinator and choreographer Chrissie Cartwright, who has choreographed or directed nearly every European production of Cats since 1986.

There are, of course, a few other perks on board.

As the largest luxury cruise ship in the world, the Royal Caribbean’s Oasis of the Seas spans 1,187 feet and houses over 6,200 passengers. With 18 decks, the ship’s massive expanse contains  an ice rink, basketball court, zip line, surf simulators, casino, living park, 43-foot rock climbing walls, 25 restaurants, numerous pools (both private and public), a water park, nightclub, movie theatre, spa treatment, and bars playing live music. While on board, John will also travel throughout the Caribbean as the Oasis makes port in Haiti, Jamaica, Puerto Rico, Mexico and the Bahamas.

“The best thing about working on a ship is you get to see incredible places and meet lots of different types of people from all over the world. You meet friends from everywhere—that’s a wonderful part of it,” expresses John.

With his Equity card in hand, however, John admits that he doesn’t intend to make a career of cruise line gigs. In fact, when Cats makes its final port in the United States, the esteemed actor has his eye on one destination: “When I get I back, I’m just gonna focus on getting Broadway. That’s the next step.”

He's got a good shot: John’s vocal talent landed him representation with The Mine Agency, which has signed such notable AMDA alumni as Brennyn Lark (Broadway’s Les Misérables, Éponine) and Breighanna Minnema (Nice Work If You Can Get It, Legally Blonde). For now, however, John will be traveling the Caribbean on board the largest luxury cruise ship in the world, wooing audiences (and cats) as the charismatic Rum Tum Tugger.

There are worse jobs in the world.