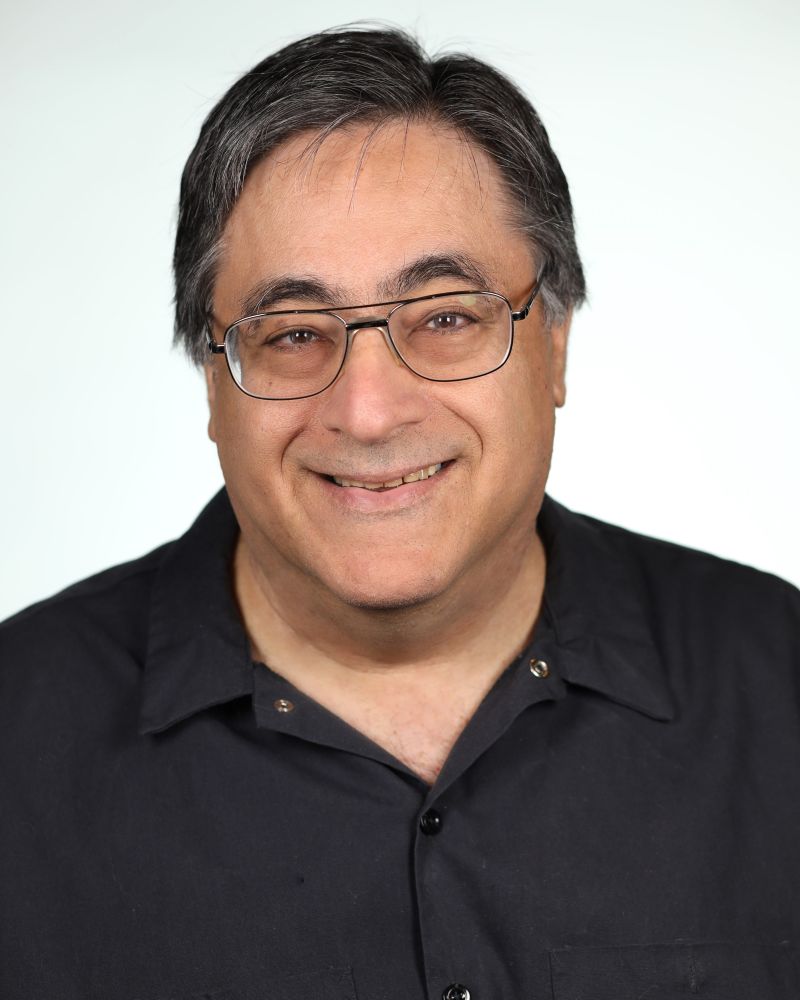 Richard Berent is a musical director, pianist and musical theatre composer. His musical compositions have been included in national and regional productions, including his adaptation of Snow White. Richard also developed the musical, Daughter Of Beijing, at the Disney/ASCAP workshop. His work as musical director include: Blame It On the Movies (La Mirada Playhouse), Falsettos (St. Genesius Theatre) and Olympus On My Mind (Odyssey Theatre Ensemble). As a musical theater composer, Richard scores include, As Time Crawls By, Cheering Up a Princess and Holiday Cabaret. Richard has also written extensively for dance and dramatic theatre. He works as an arranger and composer of music, utilizing computer and synthesizer technology.