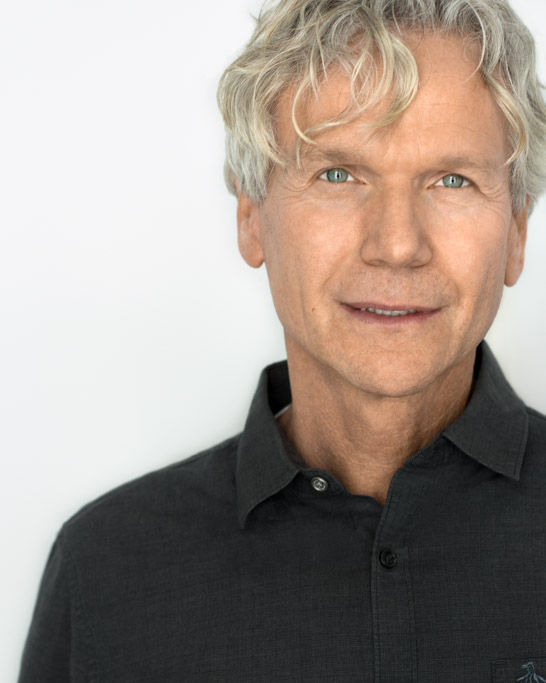 Today Mr. Schwaiger continues his versatility and achievement in solo concert. He was a principal performer in the Broadway Musical, Cats. Mr. Schwaiger's operatic roles span a wide range of repertoire from Mozart to Verdi and Wagner.

He has been featured in major journals and prime time television for his humanitarian work in transcending diversity through music.

He collaborates with healthcare professionals in the management of vocal performers. He is sought-after by major performing artists internationally. He is a member of ASCAP, Co-Founder and Artistic Director of Dreamgates Children's Movement, and fully licensed teacher from the University of NY, NY.