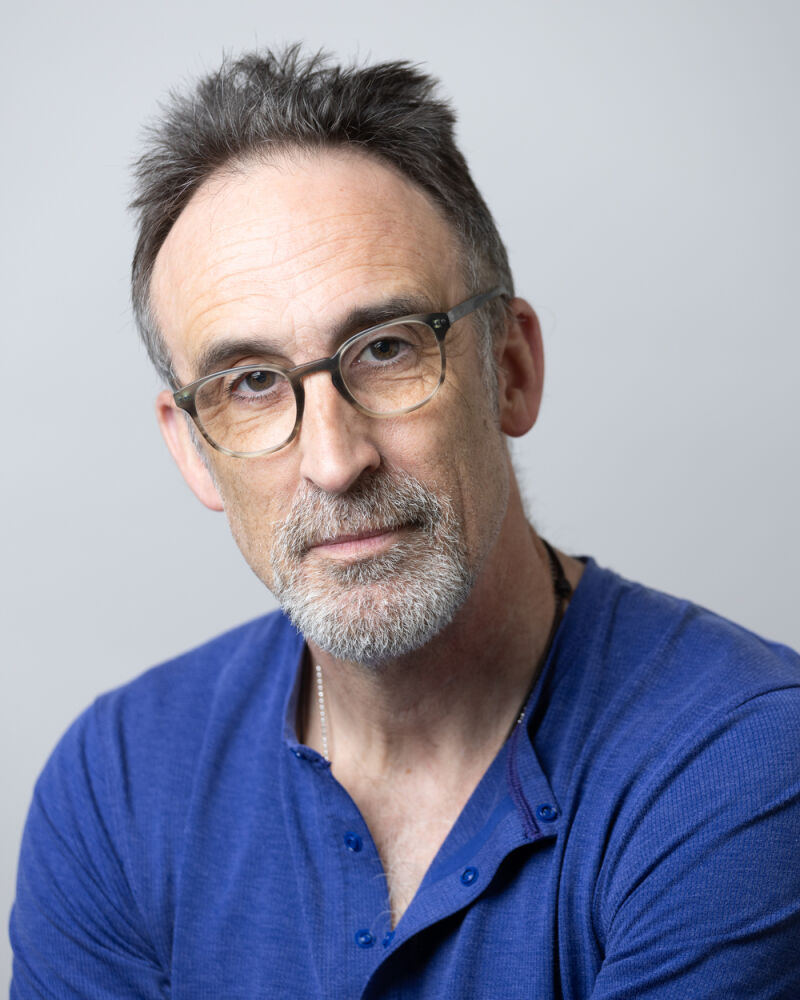 Victor recently wrote, produced and starred in the short film, "Pandemic Softball", because there was no softball. The film has won multiple festival awards for best comedy as well as two best actor awards for Victor.

He has written a musical: "Doormen, The Musical", currently in the development phase with Royal Family Theater Company.

He also wrote, produced and starred in the short film/web-series, COP-DOC, that won several "Best of Festival Awards", in 2019, as well as numerous nominations. Victor picked up two more Best Actor awards for that as well.

As an actor, Victor has a recurring role on "The Marvelous Mrs. Maisel" as Antonio, the doorman, a recurring role on the ABC series, "For Life". He shot the feature film, Bad Education, with Hugh Jackman, Alison Janey and Ray Romano, that is now running on HBO.

Other recent work: Feature Film, "Peel" with Emile Hirsch and Amy Brenneman, guest starring role on The Americans, and the lead in another feature, "Bride in the Box".