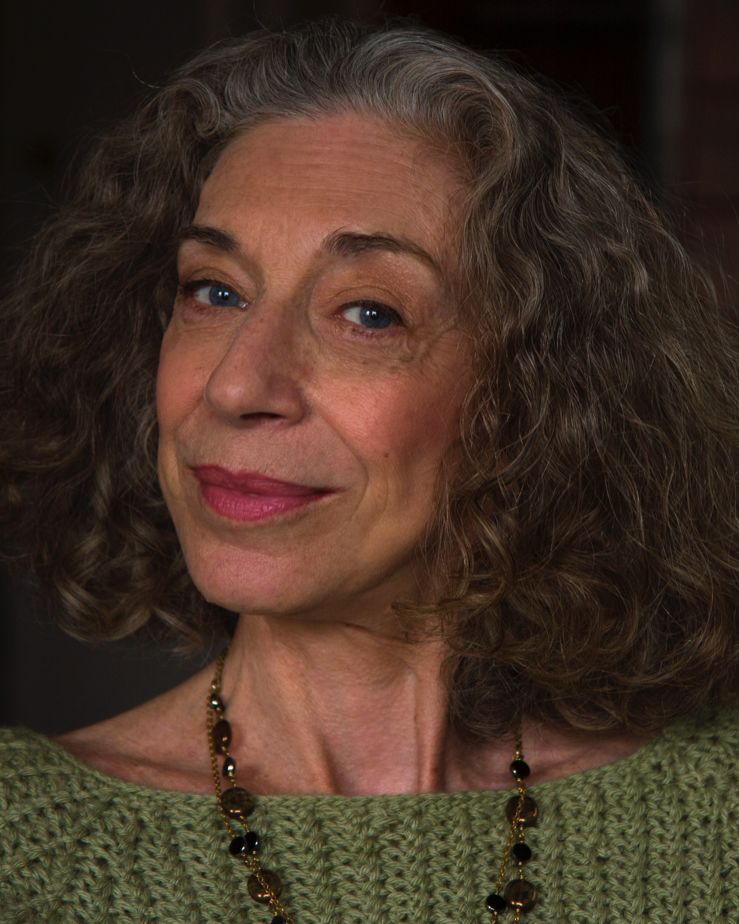 Soprano Dora Ohrenstein has been widely hailed as a gifted interpreter of art song, vocal chamber works and contemporary music. She premiered countless works written by leading composers, and is equally at home in art song, baroque music and cabaret. For a decade she was solo vocalist of the Philip Glass Ensemble, appearing at major halls and festivals throughout the world. She has performed with the Chamber Music Society of Lincoln Center, the Brentano Quartet, Cassatt Quartet, and the Kronos Quartet, among others. For her master's degree Ms. Ohrenstein studied vocal pedagogy through the lense of voice science, motor learning, learning theory and philosophy. She was President of the New York Singing Teachers' Association and has published pedagogical articles in academic journals. Dora has a second career as a crochet designer and has published seven books and hundreds of patterns.