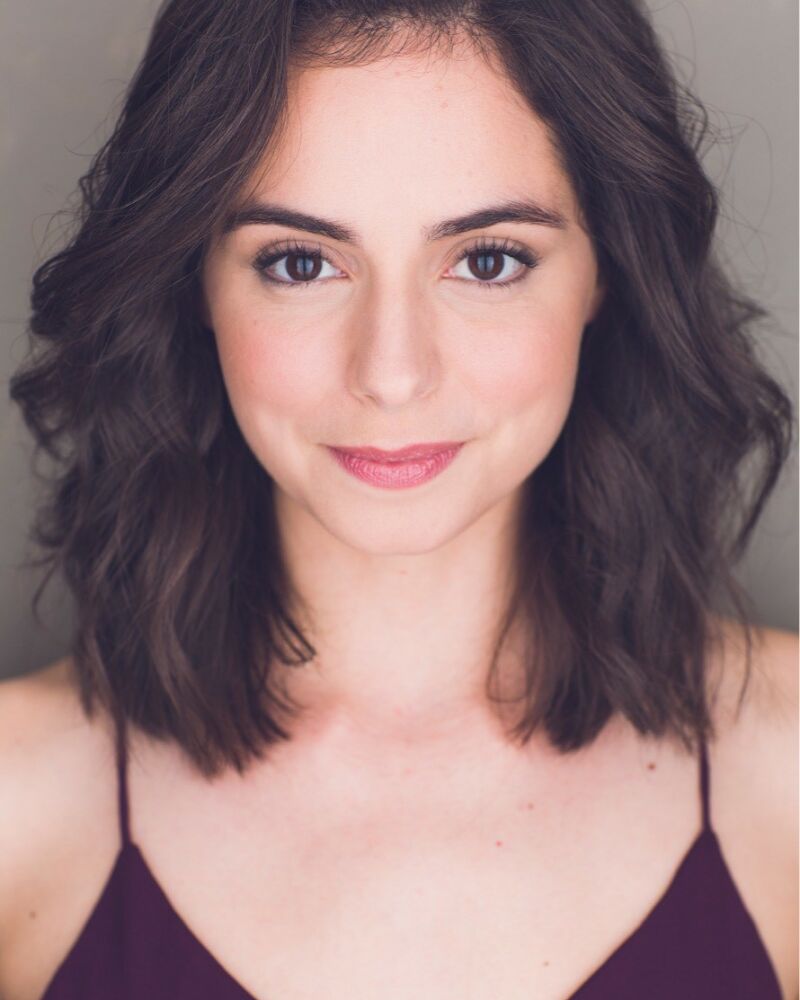 Stephanie Machado is a Brazilian-American actress and educator. She holds an MFA in Acting from Yale School of Drama, where she studied with Evan Yionoulis, Ron Van Lieu, Christopher Bayes, Peter Francis James, Steven Skybell, James Bundy, Beth McGuire, and Walton Wilson among others. She also holds a BFA in Acting from Southern Methodist University. During the Summer, she teaches Acting at the Yale Summer Conservatory for Actors. Stephanie most recently played Isabella in Fiasco Theater's production of "Measure for Measure" at Actors Theatre. She has also worked at Yale Repertory Theatre, Cleveland Playhouse, McCarter Theatre, and more. She received the Olivier Thorndike Award in Acting from Yale and the Greer Garson Acting Award from SMU, and is a Jerome L. Greene Fellow. She has also undergone extensive EDI training with Arts Equity and is trained in the Liz Lerman Critical Response method. She is a proud member of Actors Equity Association.