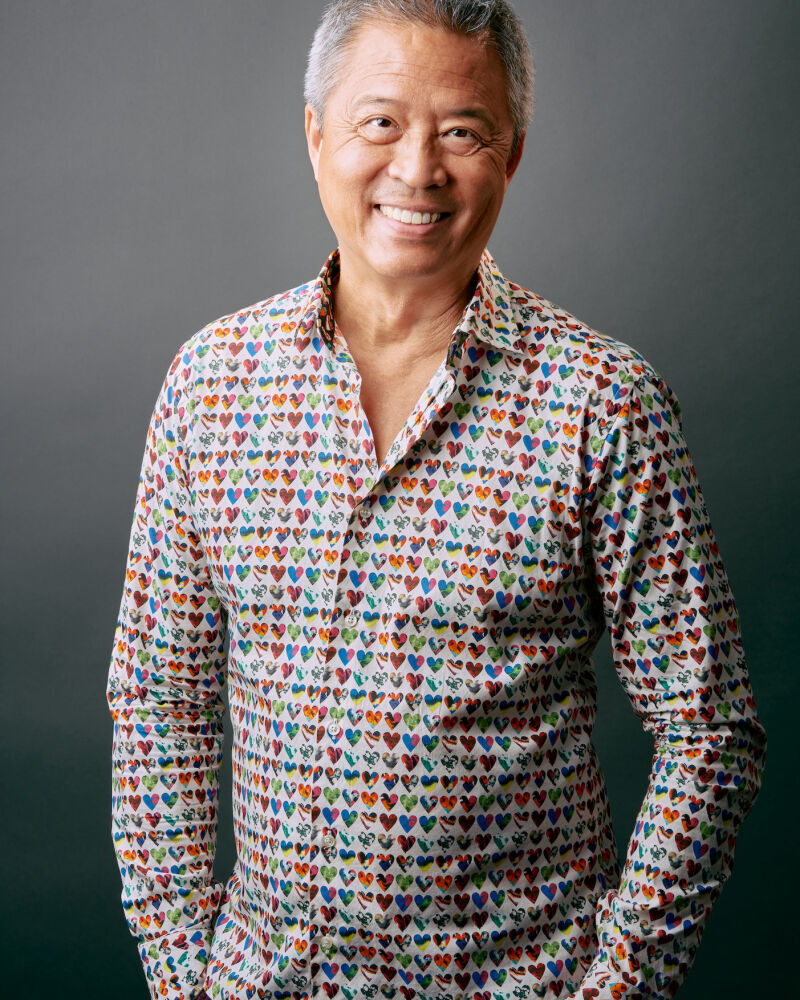 Tim Dang is a theatre director and producer. Tim received the Society of Directors and Choreographers' Zelda Fichandler Award for transforming the regional theatre arts landscape through theatre. He is a Los Angeles County Arts Commissioner and serves on several committees, including the Cultural Equity and Inclusion Initiative (cochair, 2015-2020) and the county's Economic Resiliency Task Force (Arts and Culture sector leader). He is the producing artistic director emeritus of East West Players, having run the longest-running professional theatre of color in the United States for 23 years, producing over 100 plays and musicals. His recent directorial credits include: Songs for a New World, Edges and Ordinary Days for AMDA; Vietgone for L.A. Theatre Works; and The Joy Luck Club for Sierra Madre Playhouse.