To honor our Fall 2020 AMDA graduates, and help recognize their inspiring work and accomplishments, we hope you can join us for our upcoming graduation celebration. 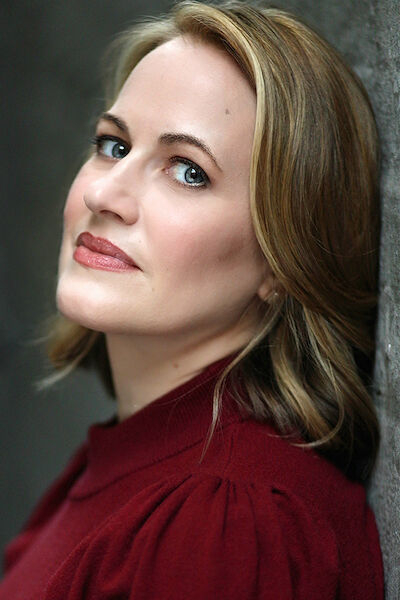 AMDA alumna Mamie Parris has been studying strangers’ habits and creating imaginary worlds since she was a toddler. Many years later she realized these were just symptoms of a chronic affliction known as “the acting bug.” Since then she has developed a diverse and unique body of work throughout her extensive career. Best known for her one-of-a-kind rendition of the iconic “Memory” she is no stranger to the work of Sir Andrew Lloyd Webber, having starred as Grizabella in the Broadway revival of Cats, as Rosalie (closing cast) and Patty (opening cast) in Broadway’s School of Rock, and most recently in the US premiere of the Lloyd Webber retrospective Unmasked. Other Broadway appearances include the Tony-nominated revivals of Ragtime, 110 In The Shade, and On The 20th Century, as well as the Tony-winning musical The Drowsy Chaperone. Across the country, she appeared as Elphaba in the First National Tour of fan-favorite Wicked, as well as performing with the touring companies of Legally Blonde and Dolly Parton’s 9 To 5. Other credits include roles at Arena Stage, The Old Globe, The Goodspeed Opera House, Pittsburgh CLO, the St. Louis Muny, The Macau International Music Festival, and more. Film and TV credits include “The Blacklist,” “State of Affairs,” and A Standup Guy. She is a sought after master class instructor and performs as a soloist with distinguished symphony orchestras across the country.

A native of Fort Worth, Texas, Mamie attended the Paseo Academy of the Arts in Kansas City, Missouri, before graduating from the American Musical and Dramatic Academy. She currently resides in the Pocono Mountains with her husband, Johnathan, and shih tsu mix, Cookie. 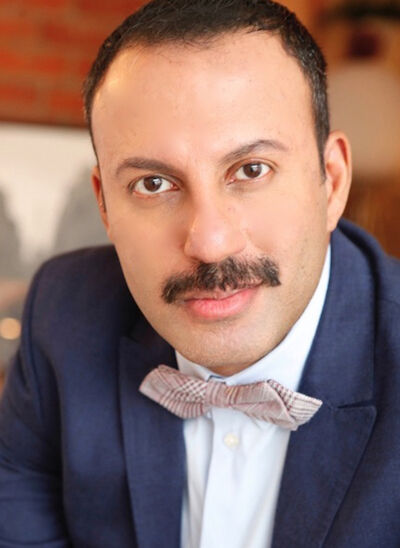 AMDA alumnus Rizwan Manji is perhaps best known for playing the eternally optimistic real estate agent Ray Butani in the beloved CBC comedy “Schitt’s Creek,” with Eugene Levy and Catherine O’Hara. At the 72nd Primetime Emmy Awards, the series’ final season swept all seven major comedy awards, including Outstanding Comedy Series. Rizwan is also acclaimed for his portrayal of Rajiv, the hysterically officious, scheming assistant manager of a call center in the NBC comedy “Outsourced.” This groundbreaking TV show was the first American sitcom to be based in India and feature a predominantly Indian cast.

With a prolific career spanning more than 20 years to date, some of Rizwan’s memorable film credits include The Wolf of Wall Street, Charlie Wilson’s War, The Dictator, Transformers, Don Jon, Equals, The Tiger Hunter, Paterson, and the Canadian/Indian co-production Dr. Cabbie. Rizwan recently starred in the 2020 comedy short “Midnight Curry,” and will star in the upcoming film Basement alongside his son, Aariq Manji.

Rizwan congratulates the newest AMDA graduates and wishes them the best in their next endeavors!