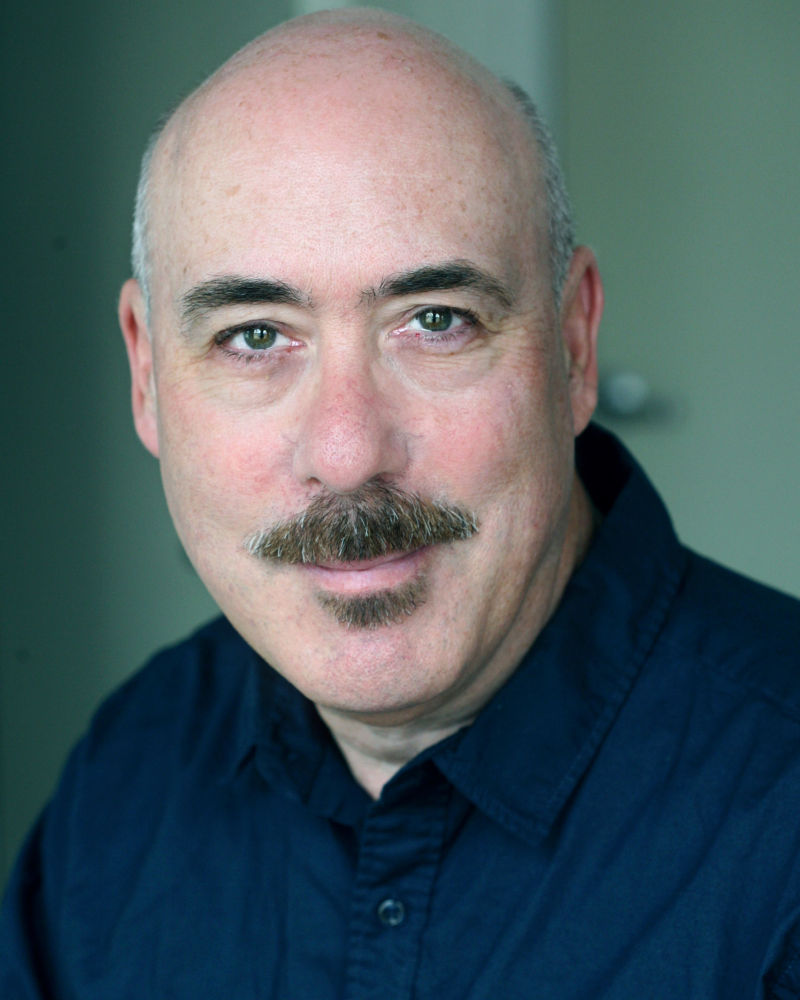 William "Bill" Mesnik is an actor, director, writer and musician. He has performed in the Broadway productions of La Bete and Oh! Calcutta!, an Off-Broadway productions of Modigliani and A Weekend Near Madison. Other productions include: regional performances at Yale Repertory, The Old Globe, McCarter Theatre, The Kennedy Center and Actors Theatre of Louisville as well as European tours of Shakespeare's King Lear and Chekov's Ivanov with the Moscow Art Theatre. Bill's numerous film and television credits include: Minority Report, Titanic, Curb Your Enthusiasm, That '70s Show and Spin City. As a playwright, he has garnered a Los Angeles Times Critic's Choice Award for Three Songs. He also has various nominations and acclaim for Innocence and Experience and Love's Labors Lost. As a musician, Bill has released the albums, Innocence and Experience, 9 Hexagrams From The I Ching and Mudslinger.