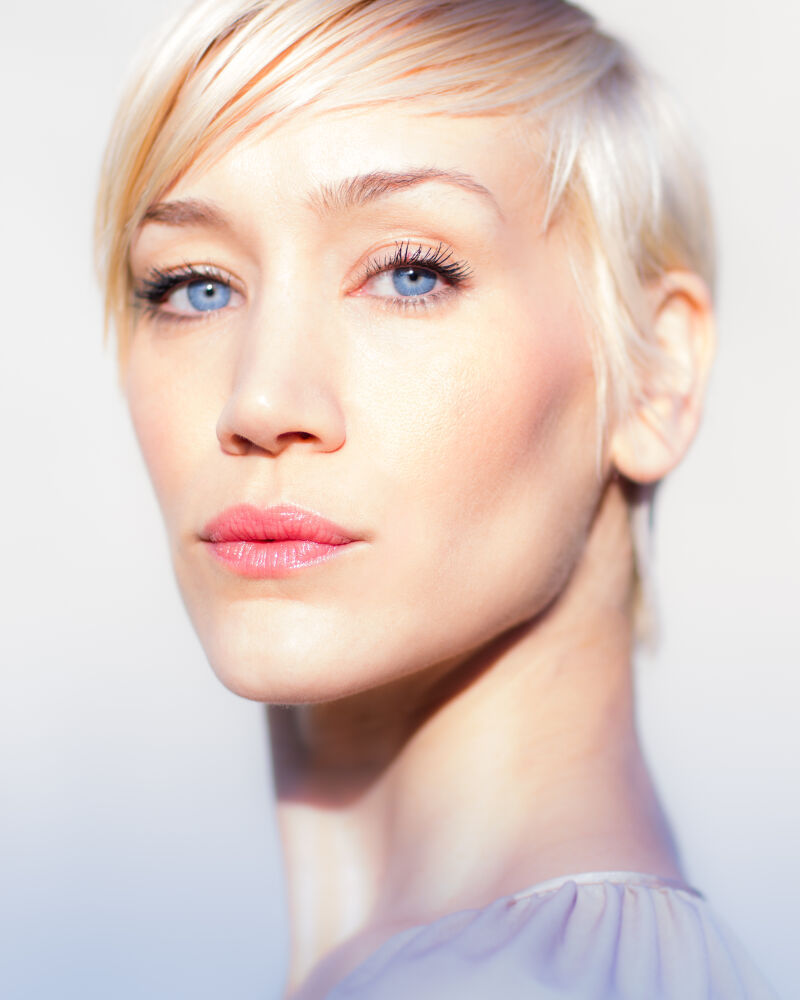 Marina has worked extensively on stage and screen as a professional actor, dancer and recording artist. Most recently seen as Destiny on the CBS series Wisdom of the Crowd with Jeremy Piven and as Cherry (recurring) on Gotham(Fox), her additional television credits include: A&W in the return of Prison Break: Resurrection(Fox), Toni Cannava in the Golden Globe nominated miniseries Flesh and Bone (STARZ), Charlotte Wills in the BBC's Torchwood(BBC), and as Luna in half hour comedy Nikki(WB). Other notable recurring and guest starring roles include: Burn Notice (USA), True Blood (HBO), The Advocates (CBS), Perception(TNT), Bones(Fox), ER(NBC), Southland(CBS), Desperate Housewives (ABC), Without a Trace (CBS), American Town(Fox), and Lefty(CBS).

As a dancer, Marina has performed and choreographed extensively for television, film, commercials and live events throughout the world. As a singer-songwriter, she wrote and recorded two albums for the BMG label generating a Top 40 Billboard hit in Europe; performed in concert with Moby, Run-DMC and 'NSYNC.