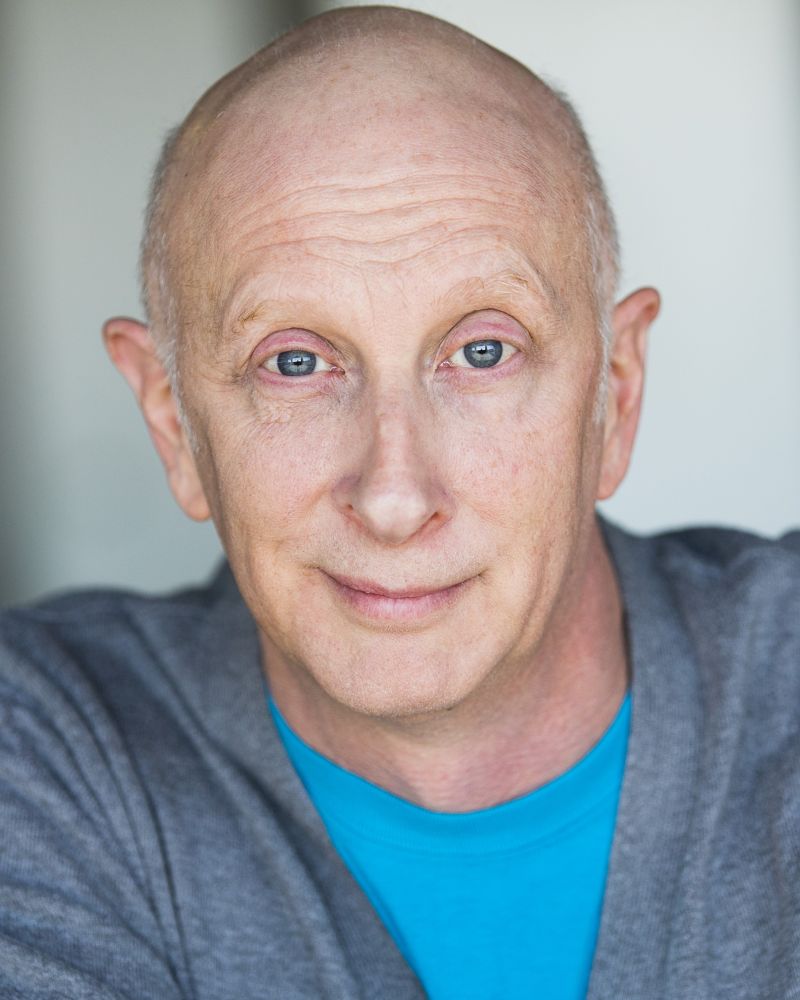 Barry Finkel is a director and choreographer for theatre, film and television. Barry's Broadway credits include: Side Show, High Society, Late Night Come and Laughing Room Only. Off-Broadway, he performed in the shows Pageant, Lust and Have I Got a Girl for You. His film and television appearances include: "Crazy Ex-Girlfriend," "Two Broke Girls," "How I Met Your Mother," "Kickin' It," "I Didn't Do It," "Samantha Who," "Weeds," "ER," "Law and Order," "Law & Order: Criminal Intent," Getting That Girl, Crimes and Misdemeanors and Final Approach. Barry has also directed and/or choreographed for such companies as Naked Angels Theater Company, the John Houseman Theater, Maine State Theater and the Walnut Street Theater. Barry is a member of the Actors' Equity Association, SAG-AFTRA, the American Guild of Variety Artists and the Stage Directors and Choreographers Society.