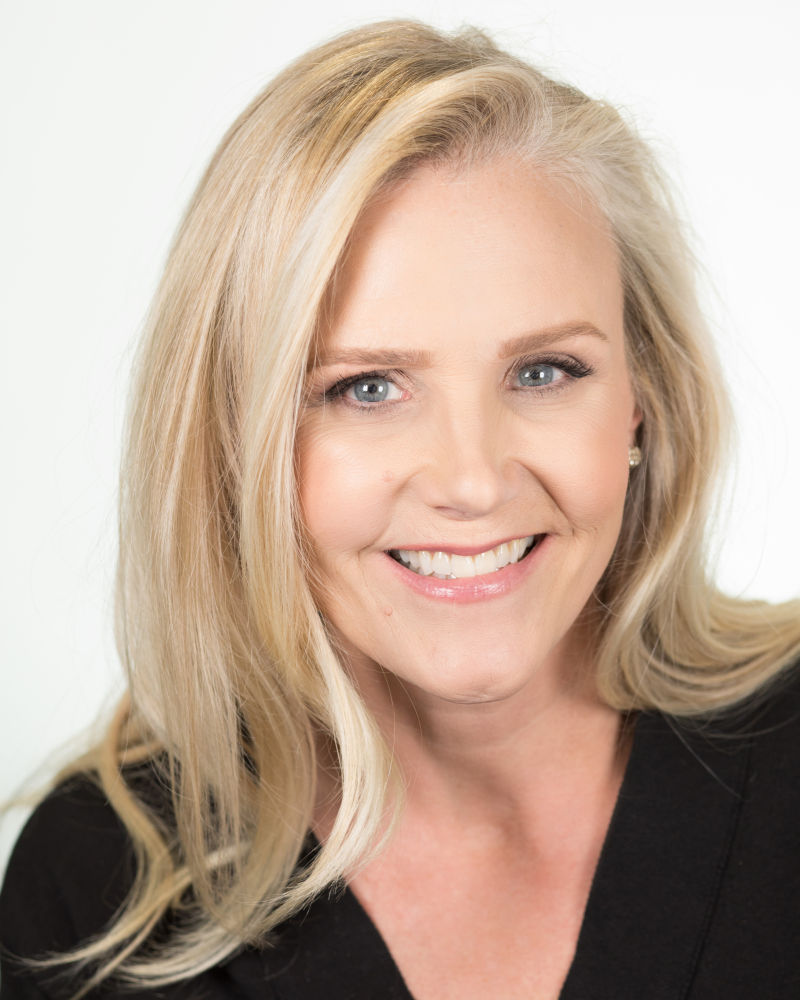 Luann Aronson is a singer and actor. Luann played the role of Christine Daaé in the Broadway production of The Phantom of the Opera and toured internationally with its acclaimed production. She performed as a soloist in The Music of Andrew Lloyd Webber at Radio City Music Hall. At Lord Andrew Lloyd Webber's annual Sydmonton Festival in England, Luann originated the role of Betty Schaefer in the workshop production of Sunset Boulevard. She has toured Asia as Maria in The Sound of Music and toured North America as Guinevere in Camelot. Regional credits include: Sharon in Master Class, Laurey in Oklahoma!, Fiona in Brigadoon, Aldonza in Man of La Mancha, and Anna in The King and I. Luann has also performed with symphonies across the country, including the Seattle Symphony, Grand Rapids Symphony, the Tanglewood Summer Music Festival and the Blossom Festival.