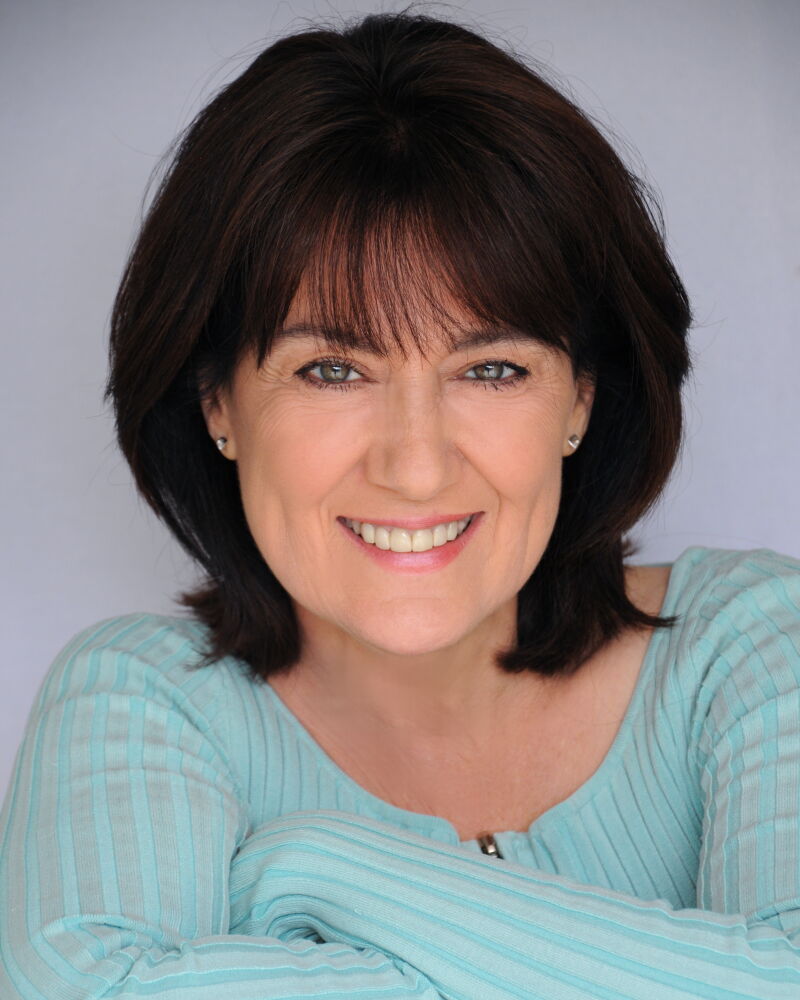 Cheryl Baxter has been in the entertainment business for over 40 years working in theater, commercials, film and television. She started her career as an assistant choreographer to Gene Kelly and Kenny Ortega in Coppola's film One from the Heart and went on to work with Meryl Streep in Death Becomes Her. She has worked on over 20 films, including Xanadu, Tap, Pennies from Heaven, 500 Days of Summer and The Muppets. She sang and danced in "The Making of Frozen" number with Kristin Bell and Josh Gad for the DVD release of Frozen. She has danced beside such legends as Gregory Hines, Sammy Davis Jr., the Nicholas Brothers and Donald O'Connor. Television credits include: "Glee," "General Hospital, the Academy Awards, the Golden Globe Awards, "How I Met Your Mother," "Community" and "Mike and Molly." Cheryl has performed in the Los Angeles and first national companies of Cats and 42nd Street and was in the Broadway telecast of Sophisticated Ladies. She has directed and choreographed theater productions nationally and internationally and choreographs actors in sitcoms, soap operas, commercials and film.