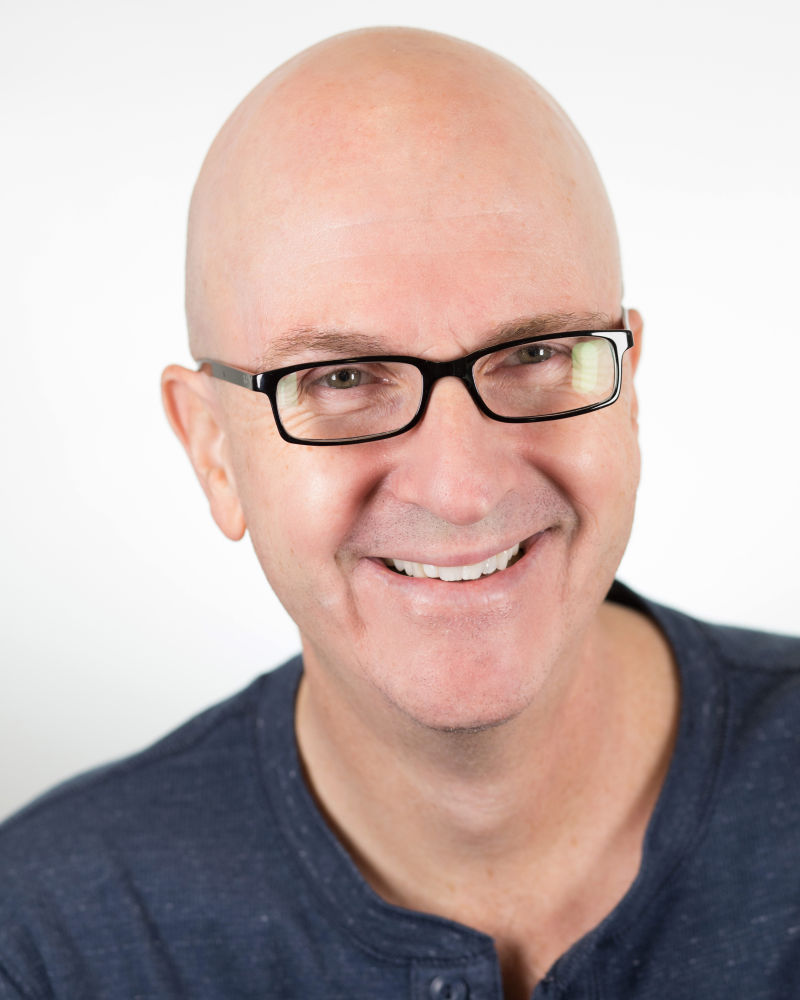 Todd Breaugh is an actor and director. As an actor, he has appeared in television, theatre, film and over 100 commercials, voice-overs and industrials. His film credits include: YMI, Contact, Gang Related, Firestarter: Rekindled, Innocent Victims and The Deadline. His television credits include: Haunted, Baywatch, Hunter, General Hospital, Port Charles, Men Behaving Badly and The Chronicle. He has performed major roles at regional theatres around the country, including The Shakespeare Theatre in Washington D.C., The Orlando Shakespeare Festival, The Pacific Conservatory Theatre and Sierra Repertory Theatre. Additionally, Todd has directed regional stage productions of The Tempest, Les Belles Soeurs and the world premiere of Fool's Gold. His film and television directing credits include: The Lie and the television pilot, Spirit Connections.