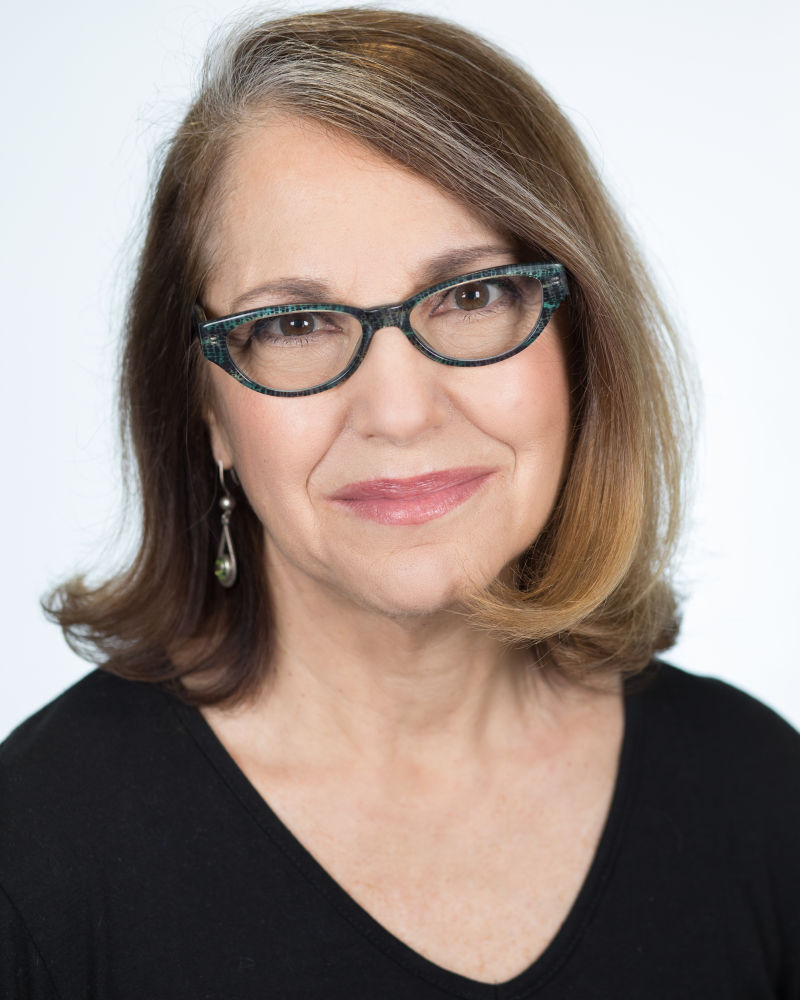 Weslie Brown is an educator with an eclectic musical background as a performer and composer in folk, pop, jazz and musical theatre. As a composer, Weslie wrote the songs for the award-winning film I Hate Musicals and composed the stage musical Cotton Club for South Bay Civic Light Opera, which was later performed at STAGES in Chicago. Her musical, Cinderellish, had its first regional theater production at Greenbrier Valley Theater in West Virginia. She also wrote music for the film Frank v. God. Weslie served as the musical director for six years with the Virginia Avenue Project in Los Angeles, an innovative arts program for at-risk children. Weslie is a member of the American Society of Composers, Authors and Publishers and the Dramatist's Guild of America.