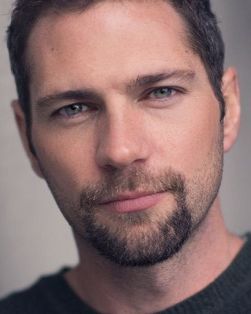 Ross Chitwood is a singer who has performed in a variety of productions, ranging from classical music to contemporary styles and genres. Ross spent several summers with the Aspen Music Festival and has enjoyed performances with the Houston Grand Opera, Aspen Bach Festival, The Long Island Choral Society and the Juilliard Opera Center. After a successful debut of his holiday album, Season Bright, Ross began working on his first full jazz/popular music album. Ross played Fabrizio in Main Street Theater's The Light in the Piazza. As an educator, Ross has been working on creating new techniques for helping students think about and use their voices effectively.