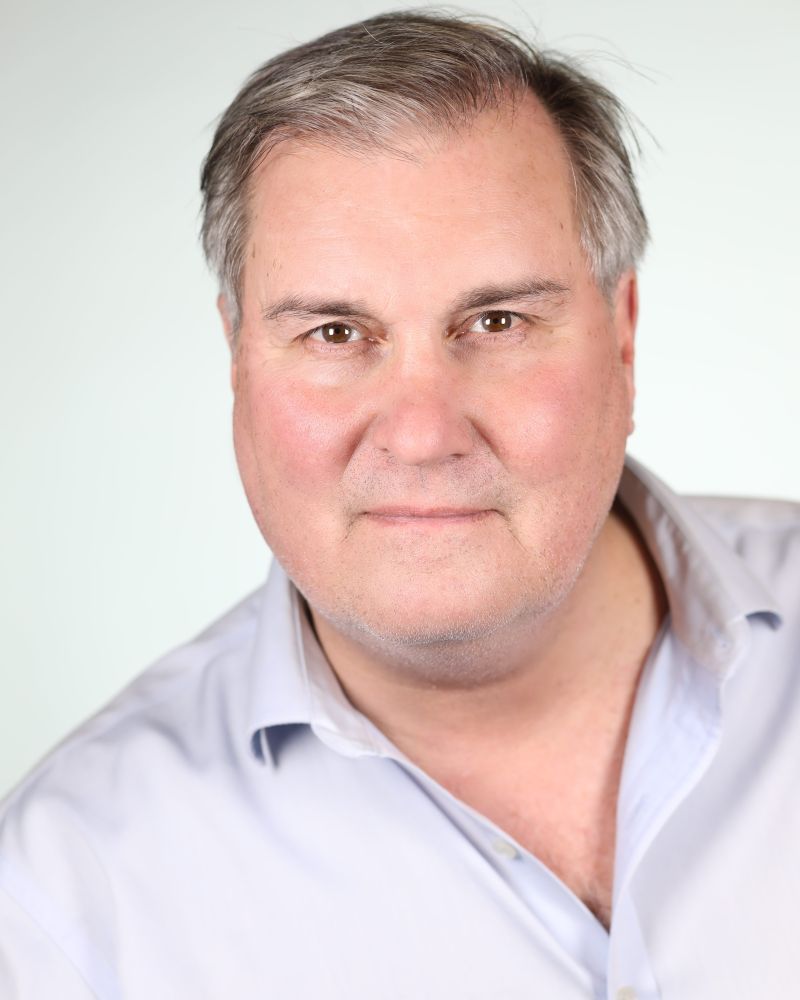 Julian Fielder has been heard in opera, music theatre, oratorio and in concert throughout the United States and Europe. He has performed as Marcello and Schaunardin La Bohème, as Germont in La Traviata, as Sharpless in Madame Butterfly, as Count Almaviva in The Marriage of Figaro and as the Villains in The Tales of Hoffmann. In Europe, he has performed in the Hamburg Opera, Hanover Opera, Luneberg Staadt Theater and the Theater des Westens in Berlin. Julian has been featured in the German premier of The Phantom of the Opera as Andre, Fermin and in other roles. The Hamburg State Opera House presented him in the European premier of On the Town and in A Funny Thing Happened on the Way to the Forum. He also appeared in leading roles with the Houston Opera, Texas Opera Theater, Arizona Opera, Shreveport Opera, Central City Opera and Baton Rouge Opera.