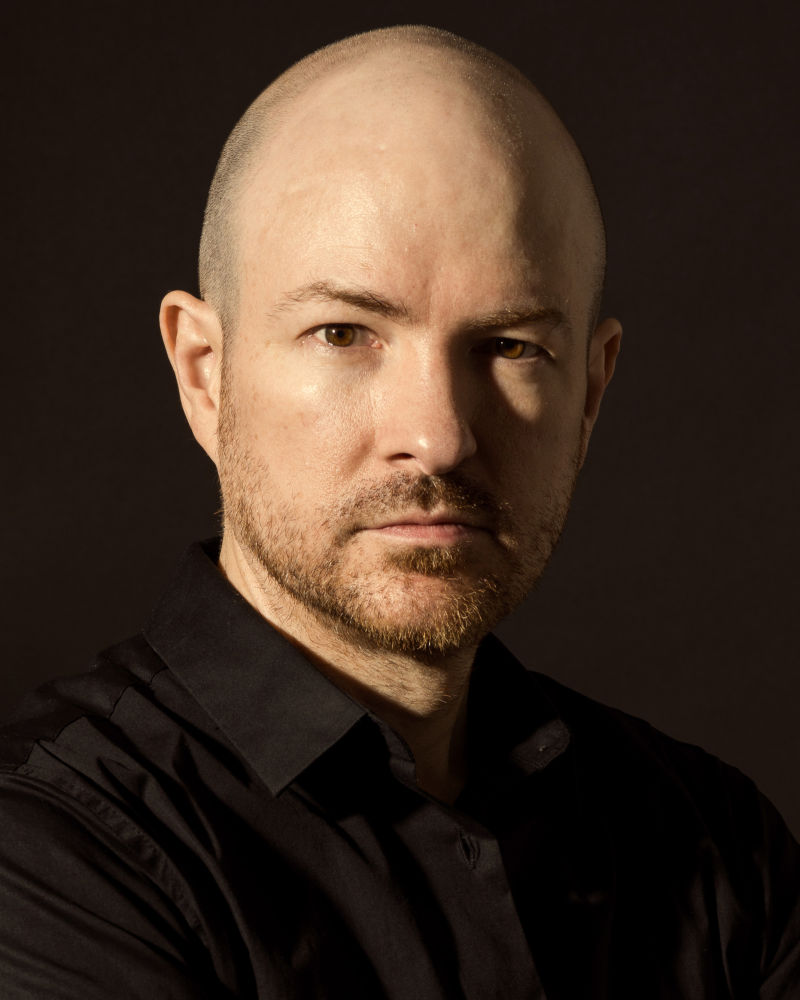 Robert Gates is an educator, composer and arranger for concerts, stages and films. His compositions and orchestrations have been commissioned and performed internationally, including Piano Spheres, the 25th anniversary of the premier American new piano music series in Los Angeles. He was the recipient of the National Young Composer award from the Broadcast Music, Inc. and The American Society of Composers. He also received awards and honors from the American Composers Orchestra.